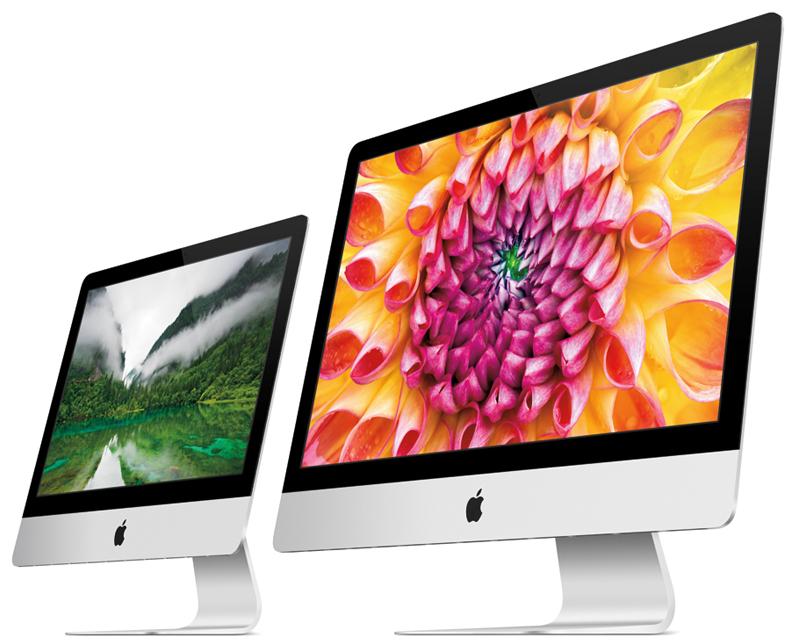 Apple on Thursday will host its iPad and Mac media event, where the company is expected to unveil new tablets, computers and officially launch OS X Yosemite, and one insider is ready to share some details about Apple’s upcoming announcements.

In a note to investors seen by MacRumors, well-known KGI Securities analyst Ming-Chi Kuo, who was able to provide consistent information on unreleased Apple products in the past, said the company will unveil an iPad Air 2 and a 27-inch Retina iMac during the show.

Kuo expects iPad Air 2 supply to be constrained this year, due to certain manufacturing issues.

“Of the new products, we think the market will be more interested in iPad Air 2,” Kuo wrote. “However, as the poor yield rate of anti-reflective coating cover lens has delayed mass production, we estimate 2014 shipments of iPad Air 2 of 7- 9mn units, lower than the 12mn units of the then-new iPad Air shipments in 2013. We thus expect iPad Air 2 to contribute less to the supply chain than iPad Air did last year. We also don’t expect the event to boost supply chain shares much.”

The analyst also said that the iPad mini isn’t likely to receive a significant update, as the iPad Air accounts for a larger “contribution to Apple’s sales and earnings.”

The 27-inch Retina iMac should start shipping before the end of 2014, while a 21-inch version will be available in the second half of 2015.

New MacBooks aren’t expected at the event either, as Apple is waiting for Intel’s Broadwell chips to be ready before announcing any massive upgrades to its laptop lines. Thus, the rumored 12-inch Retina MacBook Air isn’t expected to be unveiled during the show. 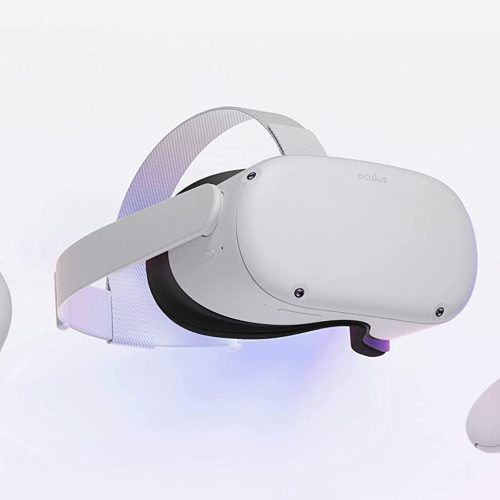 Best VR headsets in 2022: Go virtual with these head-mounted displays

Best smart home devices in 2022: What you need to bring smarts to your home