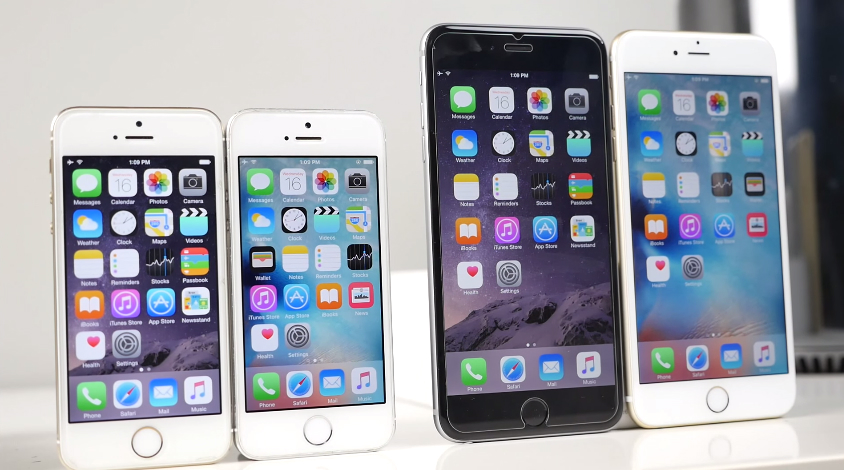 Apple’s new iOS 9 platform is already running on an impressive number of iOS devices right out of the gate, but the operating system isn’t entirely free of flaws. Certain bugs can affect its performance, and older devices might not be as fast on iOS 9 as you’d expect – in fact, a thorough video comparison between all iPhone models that can run iOS 9 showed that the new OS is slightly slower than the iOS 8.4.1, though it does show significant gains when it comes to Wi-Fi speed and browsing.

Some iPhone and iPad owners may experience a slower iOS 9 performance, but there are things they can do to combat lag and speed up iOS 9.

Apple tips site OS X Daily has three things you can do to turn your slower iOS device into a faster machine.

The first thing iPhone and iPad owners can try is to disable transparency and motion effects: go to Settings, General and then Accessibility. In there, find Increase Contrast and toggle on the Reduce Transparency option. Also in Accessibility, you’ll find the Reduce Motion option that has to be toggled on as well.

Secondly, users can disable background app refresh on their devices. Again, go to Settings, General and then Background App Refresh. Once located, the option has to be turned off.

Finally, users can disable Siri suggestions from the Settings app: go to General, Spotlight Suggestions and turn Siri Suggestions off. However, since the feature also happens to be one of the main new capabilities in iOS 9, some users might want to keep it on, particularly if they’re Siri fans.

In the event that none of this helps, then there’s a more radical approach to fixing the problem, and that’s downgrading to iOS 8.4.1 while it’s still possible, Then you can wait for Apple to release its next iOS 9.x build that’s likely to improve the performance of its new mobile OS.