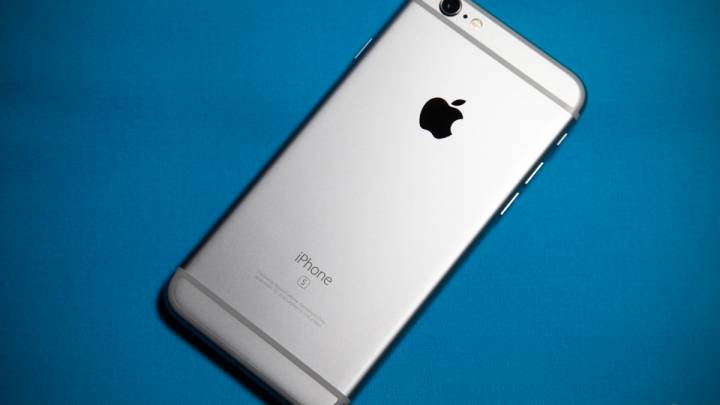 Apple is apparently in something of a rush to push iOS 9.1 out the door, because it just released a brand new beta less than a week after the last one was pushed out to developers. The new iOS 9.1 beta 5 build is listed as a bug fix release, and it should be nearing completion ahead of iOS 9.1’s imminent release to the general public. For now, however, it’s only available to iOS developers — or anyone out there with access to public betas — as an over the air (OTA) update, or as a download through iTunes.

Here are the full release notes, brief though they may be, that were just sent to us by a developer:

Workaround: Your app can get the gesture recognizer and reinstall it on the appropriate view every time after setting a value for livePhoto.

Restore
Known Issue
Sometimes while restoring from iCloud backup, you will not see your list of backups, if you have two-factor authentication enabled on your iCloud account.

UIKit
Note
On 3D Touch capable devices, touch pressure changes cause touchesMoved:withEvent: to be called for all apps running on iOS 9.0. When running iOS 9.1, the method is called only for apps linked with the iOS 9.0 (or later) SDK.

Apps should be prepared to receive touch move events with no change in the x/y coordinates.