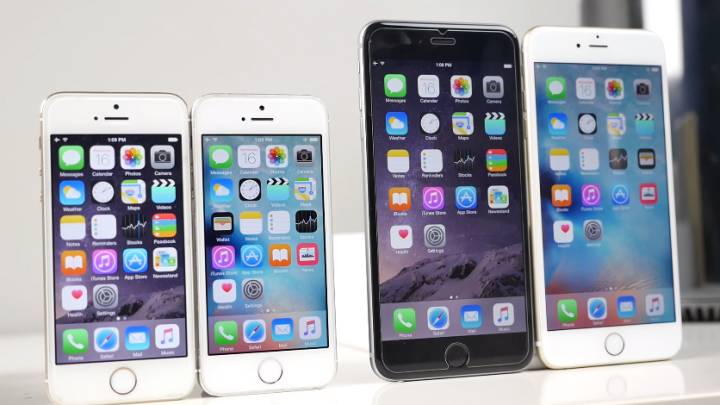 Apple on Wednesday released a minor update for iOS 9 meant to fix additional issues found in its latest version, including a screen unlock vulnerability. On top of rolling out iOS 9.0.2 to supported devices, the company also stopped signing older version of iOS, including iOS 8.4.1 and iOS 9, which means that a downgrade to a previous operating system version isn’t possible any longer.

When Apple releases a major iOS update, the old version is still officially available to users for a limited period. Customers on older hardware that experience performance issues with the latest iOS release can go back to the previous stable build, as Apple signs both releases (in this case iOS 9 and iOS 8.4.1).

According to Pocket Now, with the arrival of iOS 9.0.2, Apple has stopped supporting iOS 8.4.1 and even iOS 9, which was released only a few weeks ago.

Comparison videos showing iOS 9 and iOS 8 running on all iPhones that can be updated to iOS 9, including the iPhone 4s, have revealed that iOS 8 can be slightly faster than iOS 9 in some instances. That might be a reason for iPhone 4s and iPad 2 users to want to jump back to iOS 8.4.1 though the problems aren’t that severe.

One other reason to stay on iOS 8.4.1 concerns preserving the iOS jailbreak that lets users install any software on an iPhone or iPad. A proof-of-concept iOS 9 untethered jailbreak was shown on video, but a public version of it isn’t available yet.