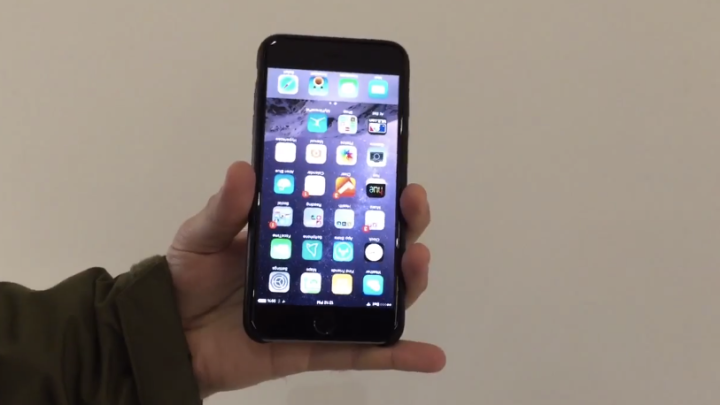 Over the past few months, there’s been a lot of talk among Apple fans about whether Apple’s software quality has seriously declined. Apple seems to be taking their complaints seriously and reports have indicated that the company is devoting a lot of time to making sure iOS 9 is a more stable release than iOS 7 or iOS 8 were. If you want an example of the ways iOS 8 is in some ways inferior to older versions of iOS, look no further than a recent YouTube video posted by William Van Hecke that shows how iOS 8 lags behind even iOS 3 in one crucial area.

None of this means that you should try to jailbreak your phone and downgrade it to iOS 3 or any such madness, of course, but it does show one thing Apple might want to look at improving with iOS 9.

Check out Van Hecke’s full video below and decide for yourself.