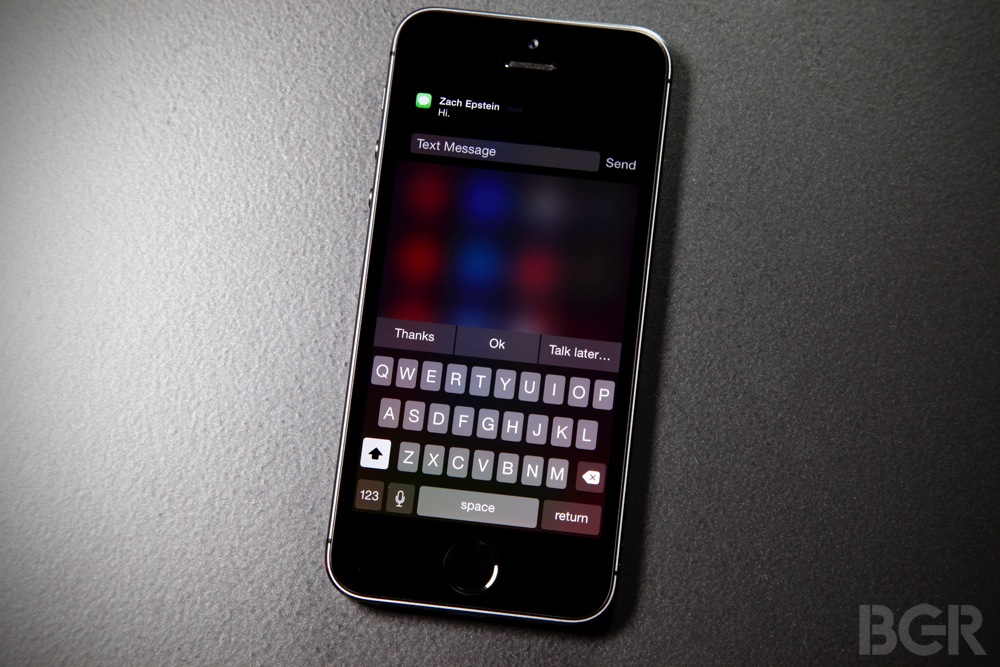 Now a jailbreak tweak called Notific8 that’s available on Cydia will let you bring this feature to your iPhone right now as long as you’ve jailbroken it and are running iOS 7 or higher. Cult of Mac notes that “with the release of the Pangu iOS 7.1.1 jailbreak, it’s once again easy to jailbreak your iOS device,” so it looks like trying this feature out will be pretty straightforward if you’re not willing to wait until September when iOS 8 comes out alongside the iPhone 6.