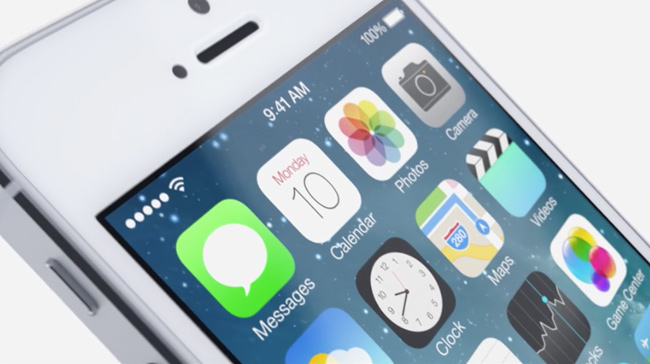 Though the visual elements took center stage, Apple showed off plenty of new functionality last week when it unveiled its completely redesigned iOS 7 software. According to a new report, however, there might be a number of upcoming new functions that the company is saving for iOS 7’s public launch this coming fall. iOS developer Hamza Sood has discovered a series of secret settings menus in the iOS 7 beta that reveal intriguing features such as new system-wide gestures and the ability to hide default apps.

The secret menus were first detailed by 9to5Mac, and they uncover many additional settings and functions that are not currently enabled in Apple’s first iOS 7 beta, but that may be enabled in future builds. Alternatively, these may be features that Apple has tested and chosen not to implement at this time.

A video of the hidden settings menus follows below along with some screenshots.