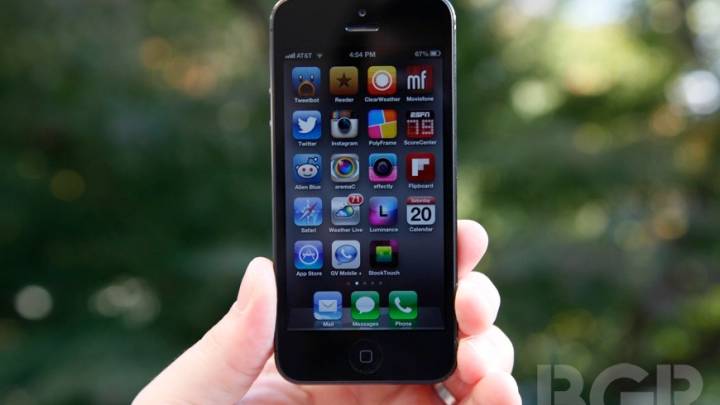 The user interface that helped make Apple’s (AAPL) iPhone and iPad the most popular devices in their respective categories may be getting a major overhaul after six years on the market. The look of Apple’s mobile UI has remained essentially unchanged since it was first unveiled in January 2007, and its simplicity sparked a big shift in the look and feel of smartphone software. Now, according to Apple watcher John Gruber, the mobile platform will get its first overhaul since its debut when Apple takes the wraps off iOS 7 this summer.

While discussing Apple executive Jony Ive and the upcoming iOS 7 software, Gruber wrote that Apple’s next major iOS release will debut a “rather significant system-wide UI overhaul.” Details are few and far between, though Gruber noted on Daring Fireball that his sources indicate iOS 7 will lose some of the graphical texture that currently characterizes many areas of the operating system.

Apple is expected to unveil iOS 7 at its annual WWDC conference this summer.