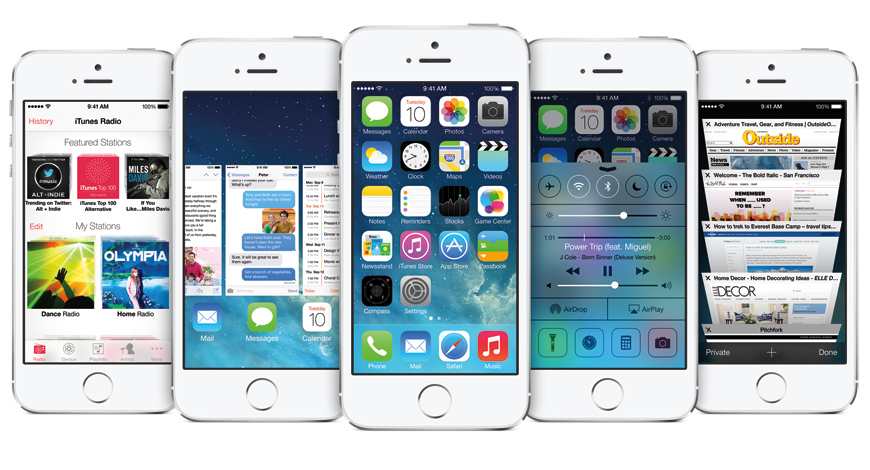 iOS 7 has been adopted by Apple customers at a staggering rate, with global iOS device penetration that recently surpassed 74% according to Apple. As we all know by now, however, not everyone is a fan. BGR reviewed iOS 7 back in September and called it a near perfect balance of design renovation and familiar functionality. Other reviews, like this iOS 7 user experience review from Nielsen Norman Group or this iOS 7 design review from a design expert, have not been so favorable. A recent parody even suggested that iOS 7 is the perfect platform for murderers. Now, a new blog has emerged that is dedicated solely to pointing out all of the design flaws in the latest version of Apple’s mobile software.

As discovered this past weekend by Daring Fireball, UX Critique is a hastily configured Tumblr blog that picks apart iOS 7’s design one post at a time.  The blog is anonymous and the author didn’t even bother to update a couple of default placeholders in the site’s theme template. Instead, it focuses solely on its mission: point out iOS 7 design flaws.

Among the flaws fingered by the blog are Apple’s awful button design, which one developer recently called an “unjustifiable” crime against good design; the lack of contrast in several areas of the interface; confusing media controls; and some areas where Apple’s new layering effect causes issues.

The blog is still very new so it only has a few entries right now but given the various negative responses to iOS 7, we expect it to fill out pretty quickly.