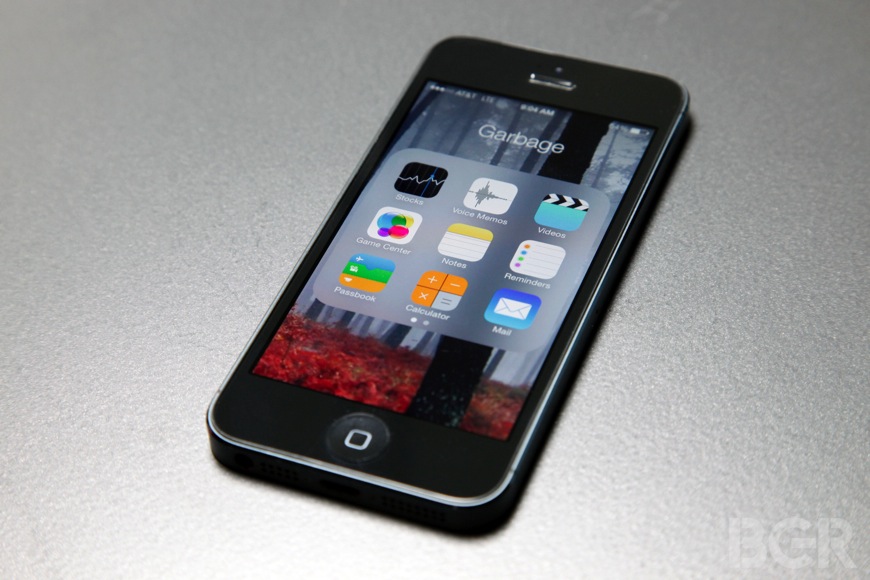 One big problem that cropped up for many iPhone users with the release of iOS 7 was that some of the new animations on the platform apparently made them feel motion sickness. However, The Guardian’s Craig Grannell writes that the release of iOS 7.1 has done more to fix this issue than any other update released so far.

Grannell starts out by noting that Apple first tried to address this issue with a revamped Reduce Motion control option that it released with iOS 7.0.3. However, he says that 7.1 has further refined this feature to the point where it should all but end instances of motion sickness for iPhone users.

“With iOS 7.1, it appears Apple is further thrashing out the details,” he writes. “With Reduce Motion active, the app-switcher — which had previously retained a lurching zoom and slide when opened and closed — is tamed with the same crossfade effects folders use. Weather’s parallax backgrounds are gone. And in Messages, the entire scrolling area moves as one, rather than before where each message playfully slid around as if on ice but also had the potential to trigger motion sickness and vertigo.”

Of course, eliminating motion sickness isn’t the only cool new feature in iOS 7.1. As a video walkthrough we wrote about earlier this week documented, iOS 7.1 also features a new slide-to-power-off button that will slowly dim your smartphone’s display as you move it from left to right; changes to the phone interface including an easier way to add new contacts; new contrast options that let you reduce transparency, darken colors or reduce white point; improvements to calendar navigation; improved accessibility to passcode settings; and new settings for managing the yet-to-be-released Car Display feature.