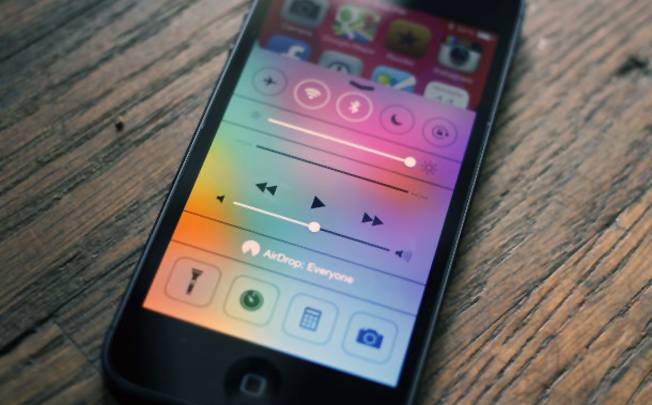 Apple on Tuesday issued a new update for its wildly popular mobile operating system. iOS 7.1.1, which is available immediately over the air (OTA) and should show up soon as a download through iTunes, is a minor update with bug fixes that follows Apple’s last major release, iOS 7.1. The update is compatible with the iPhone 5s, iPhone 5c, iPhone 5, iPhone 4s and iPhone 4, as well as recent iPad and iPod touch models. Apple’s brief change log for the iOS 7.1.1 update follows below.