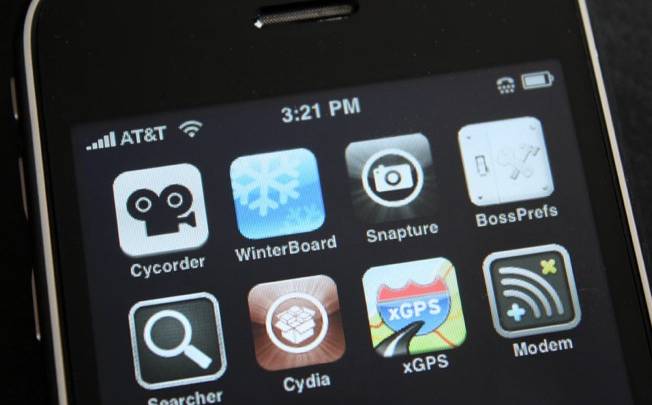 An upcoming iOS update will patch an exploit used by the evasi0n jailbreaking tool that allows iPhone, iPad and iPod touch users to jailbreak their Apple (AAPL) devices. The tool was partially blocked in Apple’s iOS 6.1.2 update, however the team was able to update the program shortly after that iOS build was released in order to re-enable the jailbreak. According to developer David Wang, the company’s iOS 6.1.3 beta, which is expected to go be released in the coming weeks, prevents the use of the popular tool. Wang said that while he is exploring other vulnerabilities, the latest iOS update will likely mark the end of the evasi0n jailbreaking software.

“If one of the vulnerabilities doesn’t work, evasi0n doesn’t work,” he said in an interview with Forbes. “We could replace that part with a different vulnerability, but [Apple] will probably fix most if not all of the bugs we’ve used when 6.1.3 comes out.”

Wang added that he and his team remain optimistic, and have discovered enough holes in Apple’s mobile operating system to build a new jailbreaking tool if need be.

Evasi0n came out earlier this month for the iPhone, iPad and iPod touch, and was downloaded more than 7 million times within just four days.