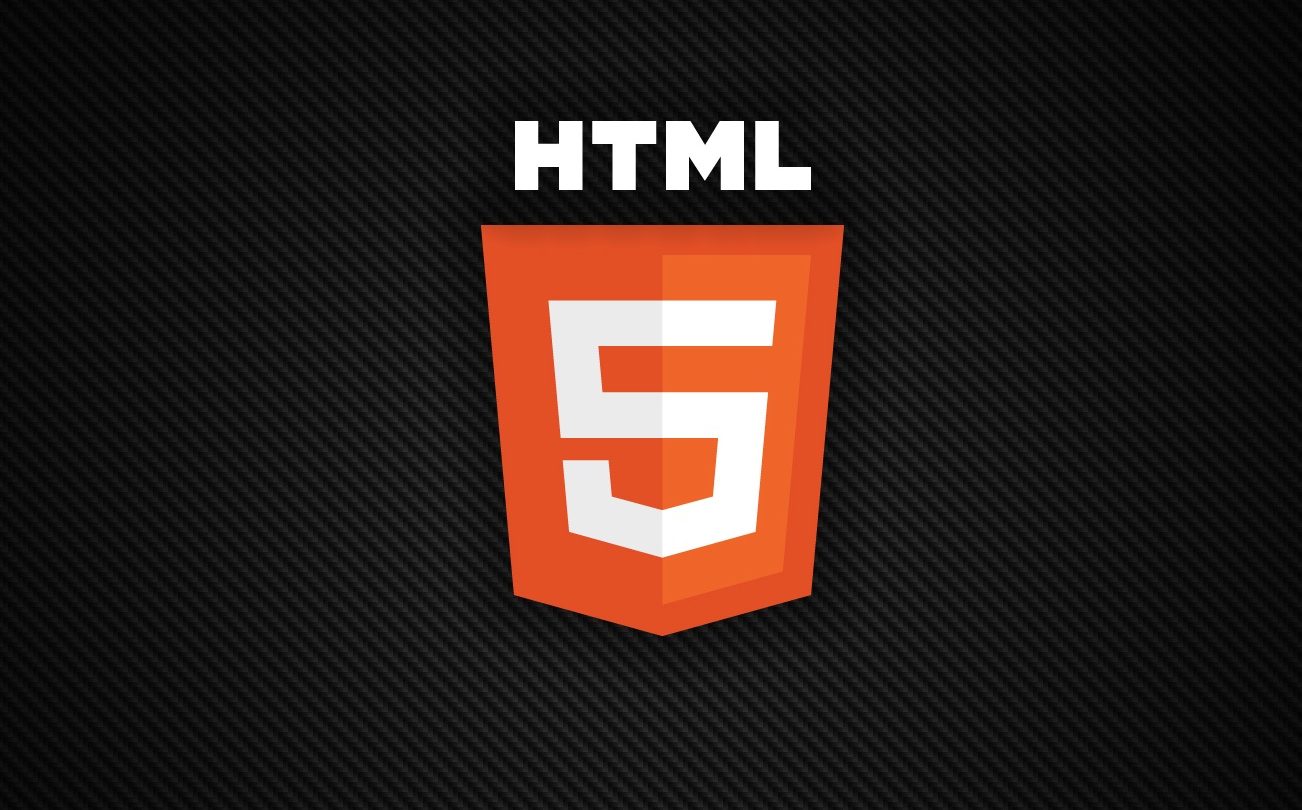 Late Apple cofounder Steve Jobs famously went on a tirade against Flash back in 2010 when he said that the video technology was on borrowed time and would soon be replaced by HTML5. While Flash is very much still with us four years later, Rapt Media CEO Erika Trautman thinks that HTML5’s time has finally arrived.

Writing over at The Next Web, Trautman says that the mobile revolution led by iOS and Android is making Flash increasingly irrelevant to many users who surf the web through their smartphones and tablets.

“Since HTML5’s introduction, mobile has been touted as one of the publishing language’s largest advantages,” she writes. “And since iOS and many Android devices don’t support Flash, Flash is bound to PCs – a market which, according to Gartner, saw a 10 percent decline in shipments in 2013 from 2012.”

In all, we shouldn’t expect Flash to go away anytime soon since it’s long been the standard for web videos and will likely remain so for quite some time for desktop users. However, the increasing importance of mobile video means that it might finally by HTML5’s time to shine.