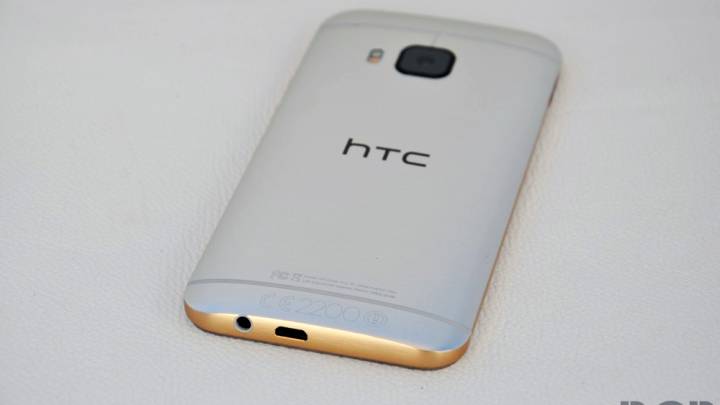 Over the past week some Android fans have expressed disappointment that HTC’s new One M9 flagship phone looks so similar to the One M8 that it released a year ago. Even though the One M8 won major acclaim for its gorgeous design, some fans were apparently craving something fresh, especially since Samsung boldly redesigned its flagship Galaxy S lineup with the Galaxy S6 and Galaxy S6 edge. The Verge has posted a video interview with HTC industrial design chief Claude Zellweger, who says we should really be paying more attention to some of the smaller details on the One M9 that really set it apart from the One M8.

In terms of the overall hardware design, Zellweger says HTC tried to combine the sharp, concise industrial design of the One M7 with the One M8’s easier-to-hold frame. He also explains why HTC was willing to let the One M9’s rear-facing camera protrude slightly from the phone’s body to deliver a camera with a higher resolution.

“Everything is driven by a dedication to simplicity, removing elements that could be between you and the technology,” he said.

Watch the whole interview below.