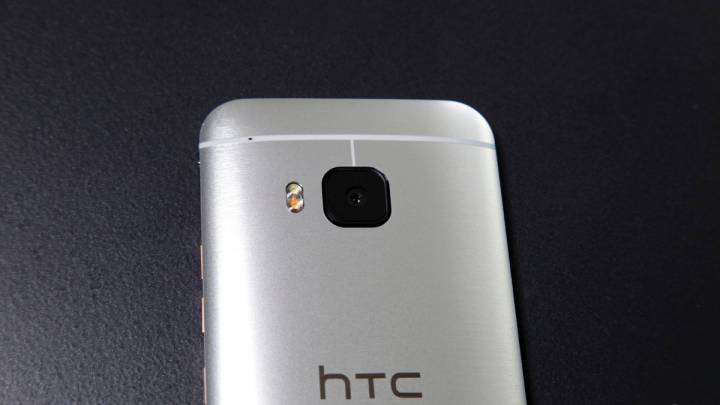 HTC makes wonderful smartphones but they almost always come with disappointing cameras. The HTC One M9 was sadly no exception and a recent blind camera shootout of several different Android phones conducted by Android Authority shows us exactly how disappointing the One M9’s camera really was.

FROM EARLIER: This is what Macintosh System 6 looks like running on an Android Wear watch

The short of it is that Android Authority took pictures of 15 different scenes using the HTC One M9, the Galaxy S6 edge, and two different phones from Huawei. The end result was that the One M9 didn’t outright win in any of the categories and only managed to tie for best in one of them.

But here’s the thing: Just looking at the different pictures the four phones took, it was easy to spot which ones were taken by the One M9: They were the ones that had the dullest colors, the worst resolution and lowest contrast. Take a look here, for instance, and you’ll have no doubt guessing which one was the One M9.

It’s pretty obvious that the One M9 is “Phone D.”

This is something that’s somewhat baffling. While Samsung, Apple and LG have all made leaps and bounds in terms of smartphone camera quality, HTC has remained far behind. The company always says it’s working to address the shortcomings of its cameras but so far we haven’t seen any drastic improvements that suggest it’s even close to matching the top smartphone cameras in the world and it is easily beaten in blind camera shootouts by two Huawei phones.