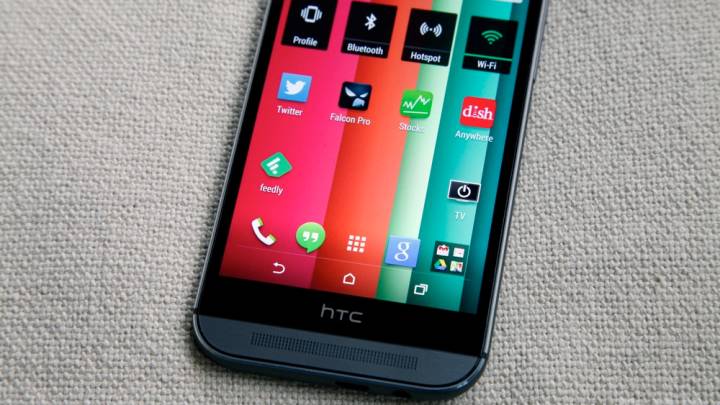 There is a key aspect of the smartphone experience that is often overlooked by users despite the fact that it has a huge impact on the user experience. While there are dozens of factors that affect the perceived responsiveness of a smartphone, a device’s touch response is an area that is key. Apple’s iPhone line has historically had a big advantage over most Android phones in this area, and it’s one of several main reasons iPhones often feel more responsive and fluid than many Android devices. There has recently been a changing of the guard when it comes to touch response, however, and now there’s a new sheriff in town.

According to tests performed by Lesnumeriques.fr, the average touch response time for the HTC One (M8)’s screen is a remarkable 46 milliseconds.

That makes the M8 the fastest tested mass-market smartphone on the planet by a healthy margin. It also makes the touch response on HTC’s new flagship phone nearly 40% faster than the iPhone 5s, which was found to have an average touch response time of 75 milliseconds.

The new HTC One (M8) is one of the most sleek and powerful smartphones to date, and we called it the best Android phone the world has ever seen in our recent HTC One (M8) review. Whether or not that will translate into a much-needed sales boost, however, remains to be seen.