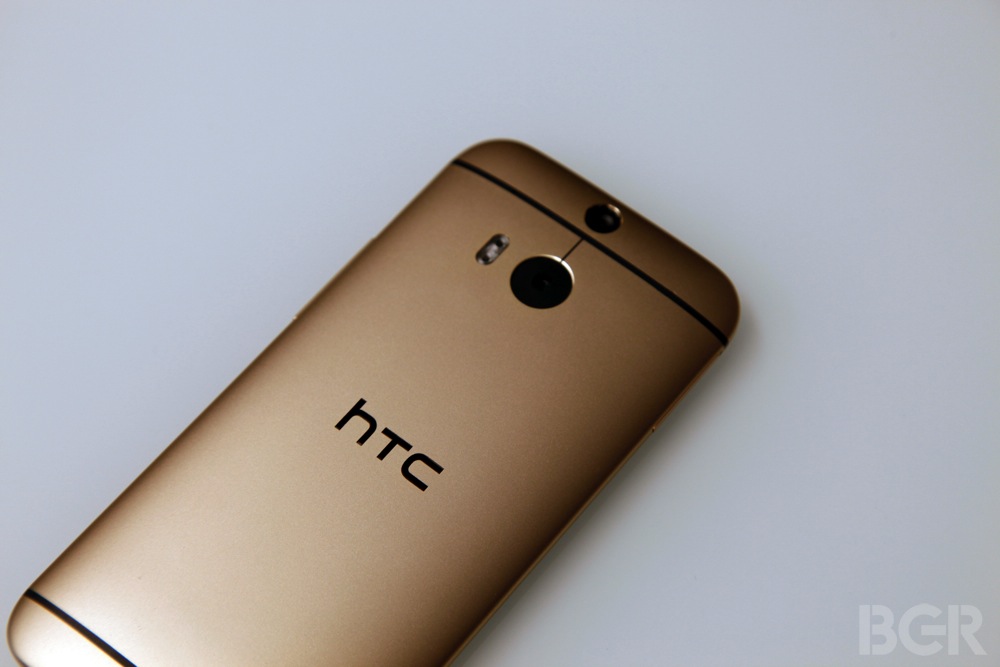 Last week, BGR posted its massive review of the new HTC One (M8) and found it to be one of the very best smartphones on the planet and certainly the best smartphone released so far this year. However, if you’re already sold on the greatness of the One (M8) and just want a quick video outlining all of its best features, we can’t recommend Droid Life’s new video of 25+ tips and tricks for the HTC One (M8) enough.

Among many other things, Droid Life walks us through the many new gestures that HTC has added to its new device, such as the ability to both wake it up and put it back to sleep by double-tapping the display; a vastly more simplified way to change your home screen’s wallpaper; a quick way to remove the love-it-or-hate-it BlinkFeed social network aggregation feature; easier ways to add different apps and services into BlinkFeed; and new features added to HTC’s Zoe camera software, including new photo editing features.

In all, Droid Life gives us a very comprehensive look at what is sure to be one of the top smartphones of 2014 and we can’t wait to see them do something similar for the Galaxy S5 when it officially launches next week. The full video follows below.