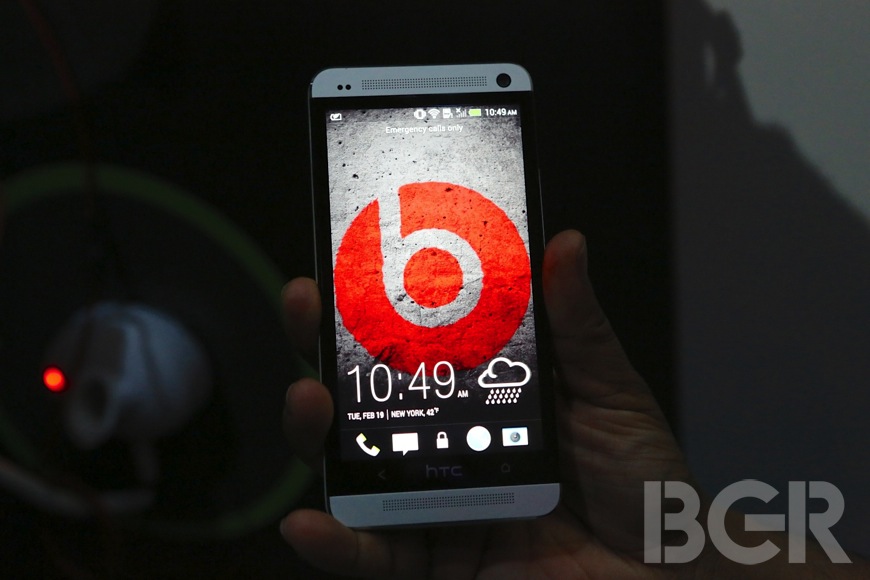 Focus Taiwan News Channel has confirmed the authenticity of an internal HTC (2498) email where the company brags about the remarkably strong preorder status of its new HTC One flagship phone. HTC’s Jason Mackenzie wrote that “we are seeing our strongest initial response for any smartphone we’ve ever designed with several hundred thousand people in the U.S. pre-registering to purchase the new HTC One.”

This is impressive for two reasons: First, HTC’s sales in February tanked by more than 50% from the already disappointing February 2012 level. And second, the HTC One represents a new design approach, which may or may not widen the appeal of the brand. It looks like the One might indeed be connecting with consumers in the United States who had grown sick of the old HTC platforms.

Of course, the surge of new interest in the One has tragic overtones, because the model has been hit by serious component sourcing problems. These are now expected to push the U.S. launch of the device to late April and restrict early volume production through the month of May and probably also June.

The timing could not be worse. Even though Samsung’s (005930) Galaxy S III debuted first in Europe and only a month later in America, the new Galaxy S 4 is anticipated to debut in the U.S. market in late April as Samsung rushes out its hot model in Apple’s (AAPL) home market to exploit the weaker than expected iPhone 5 demand. So it now appears possible that even though preorders are running hot, the HTC One may well debut within a week of the Galaxy S4 — and with tightly restricted volume shipments.

As an added twist, Sony (SNE) has found a completely new groove in Europe and Asia with its white hot Xperia Z model, which is cutting deeply into HTC’s position as a high-end alternative to Samsung. The big question now is how badly the big HTC One buzz is going to eat into sales of current HTC models.

March and April shipment numbers for Taiwan’s star-crossed smartphone champion may be gruesome indeed and it is possible that the HTC One won’t ship more than 300,000 units globally even during April. HTC can only hope that consumer interest will remain high even as the Xperia Z price drifts down, the Galaxy S4 debuts and the summer iPhone buzz starts peaking.