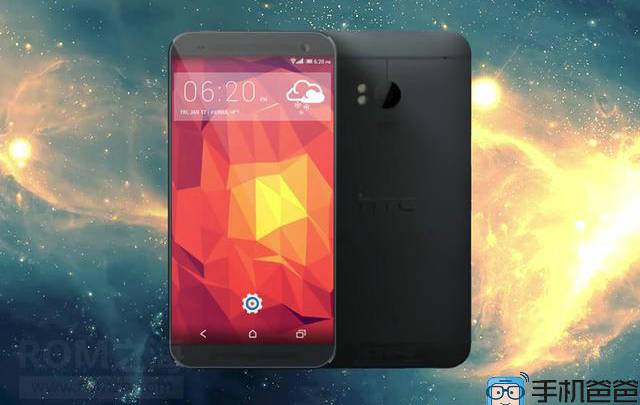 HTC is probably fully aware that it lost the battle with Samsung this year, as the HTC One M9 failed to impress buyers in a manner similar to the Galaxy S6 family. Now, a new report indicates that the Taiwanese company is already working on a powerful new flagship device, a phablet that will sport high-end specs and a crazy new name.

The HTC One M9 isn’t the most appealing name you can think of, and a simpler name like HTC O2 might be more customer-friendly. Apparently, that’s what the new device will be known as when it’s finally ready to launch, Phone Arena reports.

Since 6-inch phablets aren’t for everyone, so the rumor goes on to say that a 5-inch version of the phone will be released next year, featuring a 2K/4K display, and an even more powerful eight-core Snapdragon processor.

The HTC O2 will supposedly have a narrow body with thin bezels, and will come with dust and water protection.

HTC ihass yet to confirm the HTC O2, but the company was rumored recently to be preparing a new flagship launch.