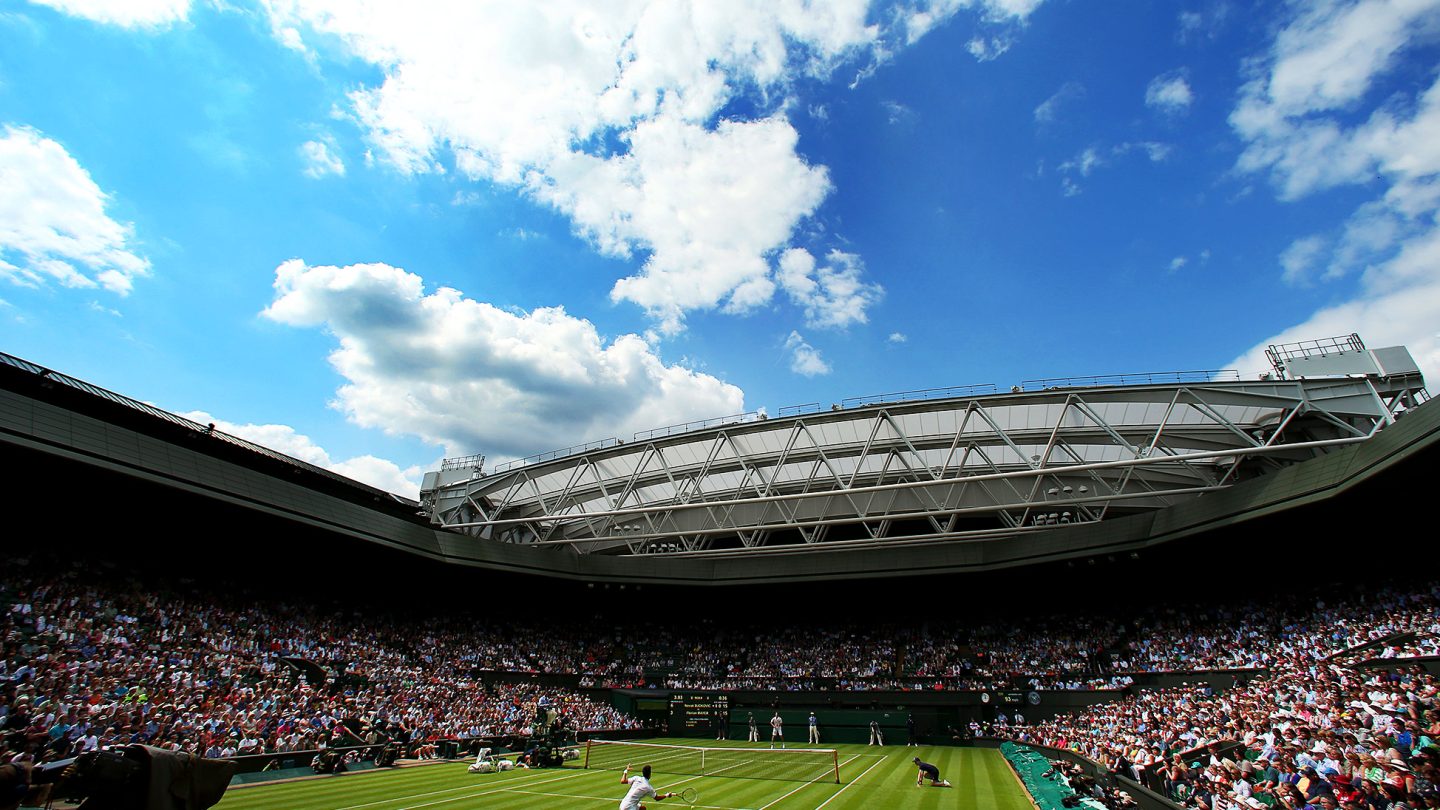 As difficult as it is for a New Yorker to admit, Wimbledon is far and away the most important Grand Slam of the year. Tennis fans around the world wait all year long for Wimbledon to roll around and the pros definitely step up their game to levels we don’t see at other Grand Slams.

Sure, there are ways to stream just about anything you want to your computer, TV, tablet or smartphone illegally, but tennis fans on the hunt for live streaming from Wimbledon can enjoy all the action from the biggest event in tennis without breaking any laws.

And the best part, perhaps, is that if you only want the action from week 2, you can stream it all for free.

Networks are finally starting to take notice of the continuing trend toward cord cutting, and we’re actually seeing some progress. HBO recently became the first company to begin offering a streaming-only subscription option, and several other networks are beginning to come around as well.

Another big step in the right direction came with the launch of Sling TV — networks are finally beginning to work with online-only service providers.

Also of note, Sling offers a free 7-day trial of Sling TV, so you won’t need to pay a dime if you only want to watch the second week, which obviously includes the championships.  is carrying the whole tournament this year, so Sling TV will deliver all of the action from start to finish.