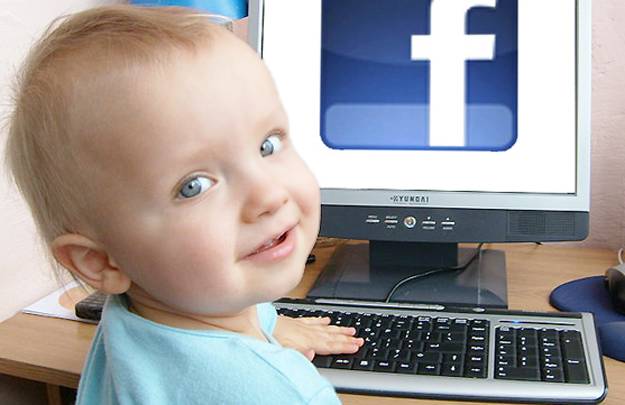 If you’re pregnant and you don’t want to be subjected to countless ads reminding you of your pregnancy, then you may want to avoid using the Internet for the next 9 months or so. ThinkProgress has an interview with Janet Vertesi, an assistant professor of sociology at Princeton University who tried her best to conceal her pregnancy from Facebook and other social networks’ ad algorithms and found that it was so difficult that it wasn’t even worth doing unless you’re willing to basically send and receive any messages about your pregnancy through a carrier pigeon.

“[We] asked our friends and family to be careful,” she tells ThinkProgress. “It’s not just about what you say; it’s what your friends say and whether or not they tag you. So we called everyone to say we’re really excited, we have this news, but please don’t put it online. We explained the experiment and said, please don’t put it on Facebook. Because Facebook are the most immediate offenders for data collection.”

When it came to buying baby products, Vertesi used Tor to keep all of her online searches for strollers and clothes completely anonymous so they couldn’t be tracked by any search engines or social media. She wouldn’t even buy the items online once she found them and instead looked to see whether they were in a local retail outlet where she would go to pay for them in cash if possible.

The funniest part about Vertesi’s experiment was that she had to do so much clandestine maneuvering to keep her pregnancy a secret from Internet companies that she started to feel like she was engaging in illicit behavior and worried that her constant withdrawals of large amounts of cash from different ATMs around the city would get flagged as suspicious behavior.

“It was disconcerting because the kinds of things you’re doing are, if it were taken in the aggregate, it looks like we’re up to no good,” she explains. “Who else is on Tor every day and pulling out cash all over the city and taking out enormous gift cards to buy a stroller? It’s the kind of thing, taken in the aggregate, that flags you in law enforcement systems. Fortunately, we never had the FBI show up at our door.”

You can read ThinkProgress’s full interview with Vertesi by clicking the source link below.