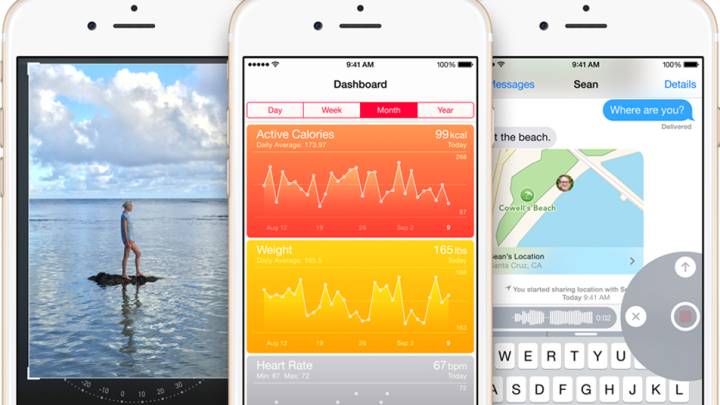 Apple’s initial public release of iOS 8 last fall wasn’t exactly the most stable mobile software build the company has pushed out in recent years. It offered a fantastic user experience overall, but there were definitely some annoying bugs that put a damper on things.

iOS 8.4 is far more stable and refined than its predecessors, but no software is completely free of bugs. Thankfully, we now know how to squash one of iOS 8.4’s most annoying ones.

Apple released iOS 8.4 last week, and the software’s biggest new feature is obviously Apple Music. The new app and service combo isn’t perfect — far from it — but it finally gives Apple a streaming music product that can compete with all the top offerings, including Spotify and Pandora.

The release of iOS 8.4 and its sister software OS X 10.10.4 did more than just introduce Apple Music, of course. They also added new features and addressed various bugs and other issues.

Among the most important fixes was a change that addressed a rather serious security flaw that made it easy for hackers to steal usernames and passwords simply by sending a special email.

Along with the fix, however, came an annoying new bug that has been causing errors in Apple’s Mail app when some users try to send emails. The bug seems to impact Gmail users in particular, which is bad news considering how many Gmail users there are out there.

Thankfully, there’s now a fix. That’s the good news — the bad news is that in some cases, the fix might have to be performed on the server by an administrator. AppleInsider dug through Apple’s support forums, and it put together a nice quick post with all the info you’ll need.