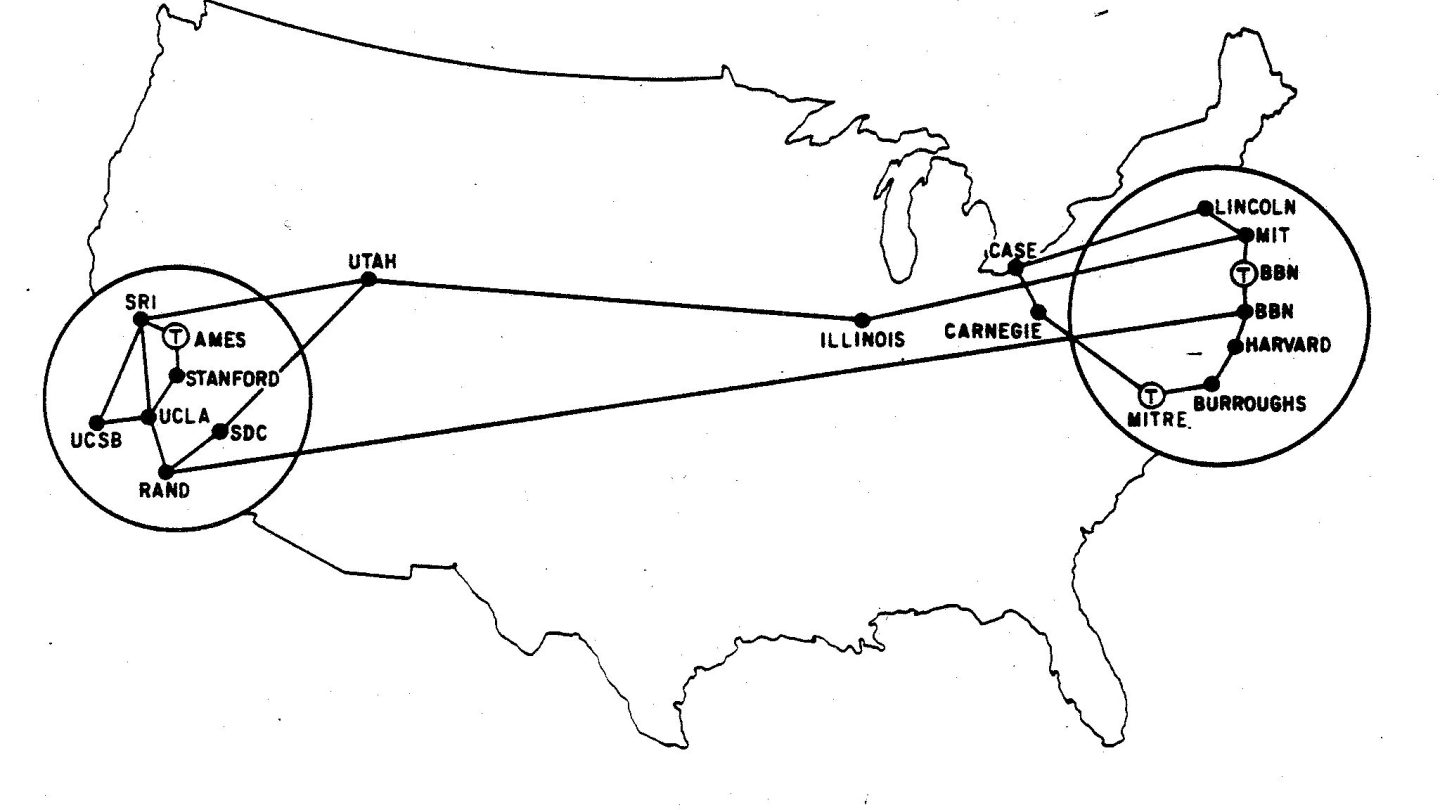 How did the Internet come into existence in the first place? It’s something that most of us probably know a little bit about, but how many of us really know the full story? The same site that taught us about the six organizations that are secretly running the Internet has returned this week with a new infographic, tracing the history of the Internet from its humble beginning as a network of four computers to its proliferation as one of the most valuable tools in modern society.

WhoIsHostingThis? has gathered data from an assortment of resources in order to recount the tale of the Internet’s birth.

“It all started with ARPANET in the 1960s…” begins the post on the group’s blog. “While computers themselves have been around since Charles Babbage’s 1834 Analytical Machine, and programmers since the visionary mathematician Ada Lovelace (daughter of romantic poet Lord Byron) wrote the first theoretical machine algorithm, early computers weren’t able to communicate with each other for a long time.”

The post continues, jumping forward to the mid-20th century, when “computer technology began to develop rapidly. Researchers and computer scientists were the only ones using them in the 60s, but by the 70s and 80s, personal computers began to be developed and become popular for use in businesses. But they had all been designed to read the data they were given via magnetic tapes or punch cards, but had no way to network with each other. Computer scientists knew that this lack of communication between computers greatly limited what they were capable of.”

J. C. R. Licklider, a computer scientist, was one of the first to propose a network that would allow disparate users to connect to one another’s machines. Several years later, ARPANET was established and the road to online connectivity had suddenly begun to be paved.

Check out the full graphic below: