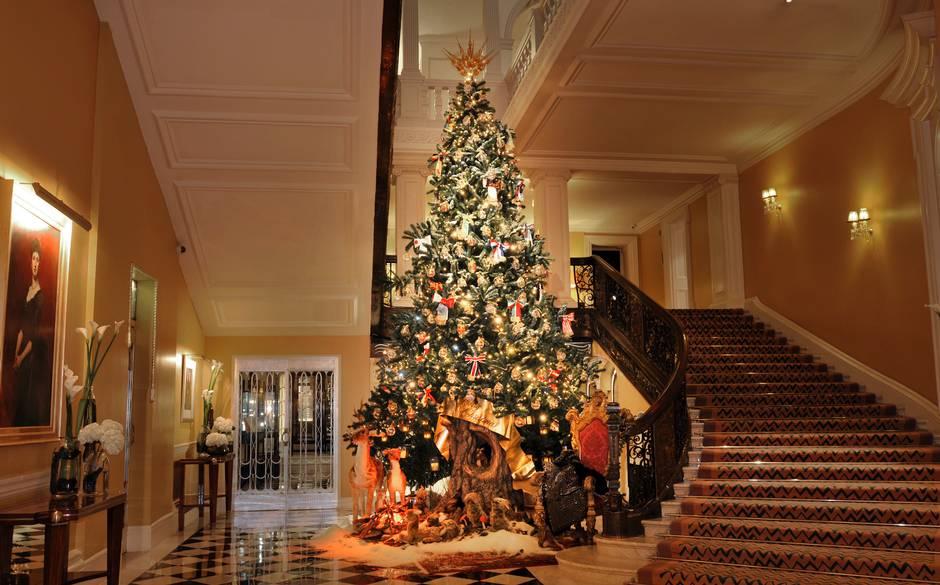 There are many possible explanations of why you’re currently having problems with your home Wi-Fi connection, including a rather unexpected one: Your Christmas lights.

DON’T MISS: These are Amazon’s best Cyber Week deals of the day for Tuesday

That’s right, it looks like those beautiful Christmas lights you put up around and inside your house are responsible for decreased Wi-Fi speeds. That’s one of the conclusions of U.K. regulator Ofcom, The Guardian reveals. According to the watchdog, up to six million homes in Britain could improve their broadband connections by setting up their wireless networks correctly — check out this post for tips on setting up your home Wi-Fi network.

Various electronics can hinder Wi-Fi performance, including baby monitors, microwave ovens, Christmas lights and many others. Ofcom doesn’t explain how to mitigate the Christmas lights problem, but the watchdog has apparently launched a new app to test coverage in homes that can offer further tips on how to improve your Wi-Fi speeds.

The simplest thing you can do is to avoid placing any Christmas lights, or the Christmas tree, near your router. Meanwhile, apps that can check the speed of your home Wi-Fi networks should come in handy when it comes to determining whether there’s any interference hindering your Wi-Fi experience during the holidays.

The company also concluded that more than a quarter of homes in the U.K. have super-fast Internet speeds of more than 30mbps, but higher-speed broadband is available in less than 37% of homes in rural areas. The group also offered other statistics about the current state of broadband availability and speeds in the U.K.

“Our challenge is to keep supporting competition and innovation, while also helping to improve coverage across the country – particularly in hard-to-reach areas, where mobile and home Internet services need to improve,” Ofcom chief executive Sharon White said. “It’s vital that consumers have the tools they need, such as the new Wi-Fi Checker, to get the most out of their communications.”