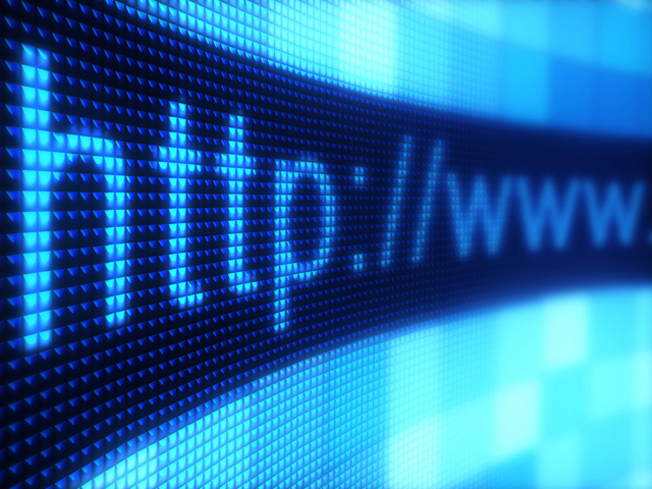 Nearly one-third of households in the United States have either no choice for home broadband Internet service, or no options at all. The frightening statistic comes from a presentation given to the U.S. Chamber of Commerce this week by SoftBank CEO Mayoshi Son, and it cited data provided by the Federal Communications Commission this past December.

Son used the upsetting wireline broadband stats to reinforce his position that Sprint, which is owned by his company SoftBank, and T-Mobile should merge. The combined company would be able to blanket the country more thoroughly with high-speed 4G wireless service that Son says might even give households a new option to replace wireline home Internet service.

Of course, for most users that notion is ridiculous — especially considering the death of unlimited mobile data is likely just around the corner.

The slide above was just one small component of Son’s argument that consolidation in the U.S. wireless market would be good for consumers. While he never directly mentioned the fact that SoftBank will likely soon try to acquire T-Mobile and merge the carrier with Sprint, he didn’t make much of an attempt to mask his motive either.

“Son is beginning to lay out what might prove a compelling argument for consolidation,” Quartz’s John McDuling wrote. “He claims that a stronger third player in wireless could pose a genuine threat to the big two: Verizon and AT&T. It would be ‘a three-heavyweight fight,’ he told Charlie Rose, one that he said would allow him to wage ‘a more massive price war, a technology war.'”