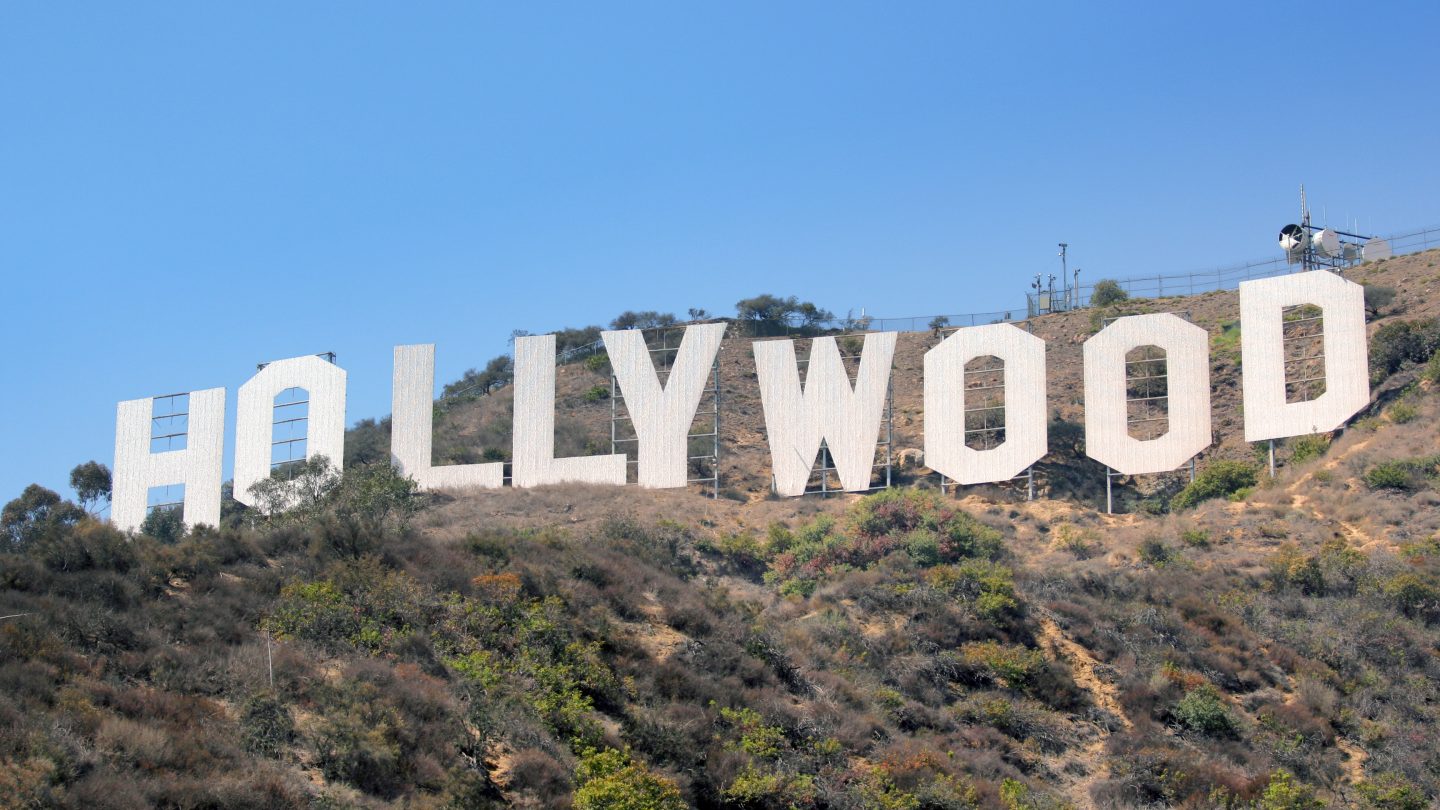 Virtual private networks (VPNs) aren’t some wild-and-crazy piece of hacker technology — in fact, anyone who’s ever worked remotely has likely connected to corporate email through a VPN many times before. However, VPNs can also be used to fool video streaming services such as Netflix into thinking you’re actually living in a different country, which can give you unauthorized access to streaming content that’s not available in your market. Because of this, entertainment studios have been making a big push on both ISPs and streaming services to crack down on VPN use, as two stories that broke this week demonstrate.

RELATED: How to set up a VPN – and why you should, if you care about privacy

In the first story, ZDNet reports on some leaked Sony Pictures emails that reveal how the studio has been putting pressure on Netflix to block its subscribers from accessing the service via VPN. Netflix’s terms of service, for what it’s worth, state that it has the right to cancel your service if it finds you’re using it via a VPN, although we still haven’t heard of a single instance of Netflix following through with this threat.

“We have asked Netflix to take steps to more closely monitor circumvention websites, and to restrict methods of payment to more clearly weed out subscribers signing up for the service illegally,” wrote Keith Le Goy, Sony Pictures’ president of distribution.  “This is in effect another form of piracy — one semi-sanctioned by Netflix, since they are getting paid by subscribers in territories where Netflix does not have the rights to sell our content.”

Studios aren’t just lobbying streaming services to block VPNs, either — they’re also going after ISPs. TorrentFreak this week reports that media companies SKY, TVNZ, Lightbox and MediaWorks are threatening to sue ISPs in New Zealand that provide VPNs to their customers as part of their services.

Patrick Jordan-Smith, the CEO of ISP Bypass, fired back at the media companies and said that it’s ridiculous to simply equate VPN use with copyright violations.

“To receive without warning a grossly threatening legal letter like that from four of the largest companies in New Zealand is not something we are used to,” he wrote to the media companies. “It smacks of bullying to be honest, especially since your letter doesn’t actually say why you think we are breaching copyright.”

Both these stories illustrate that studios think VPNs are major threats to their ability to restrict which countries have access to specific content, although Netflix has proposed a simple solution for this: Just make all content that Netflix is licensed to distribute available everywhere in the world. So far, though, no studio has enthusiastically endorsed this approach.