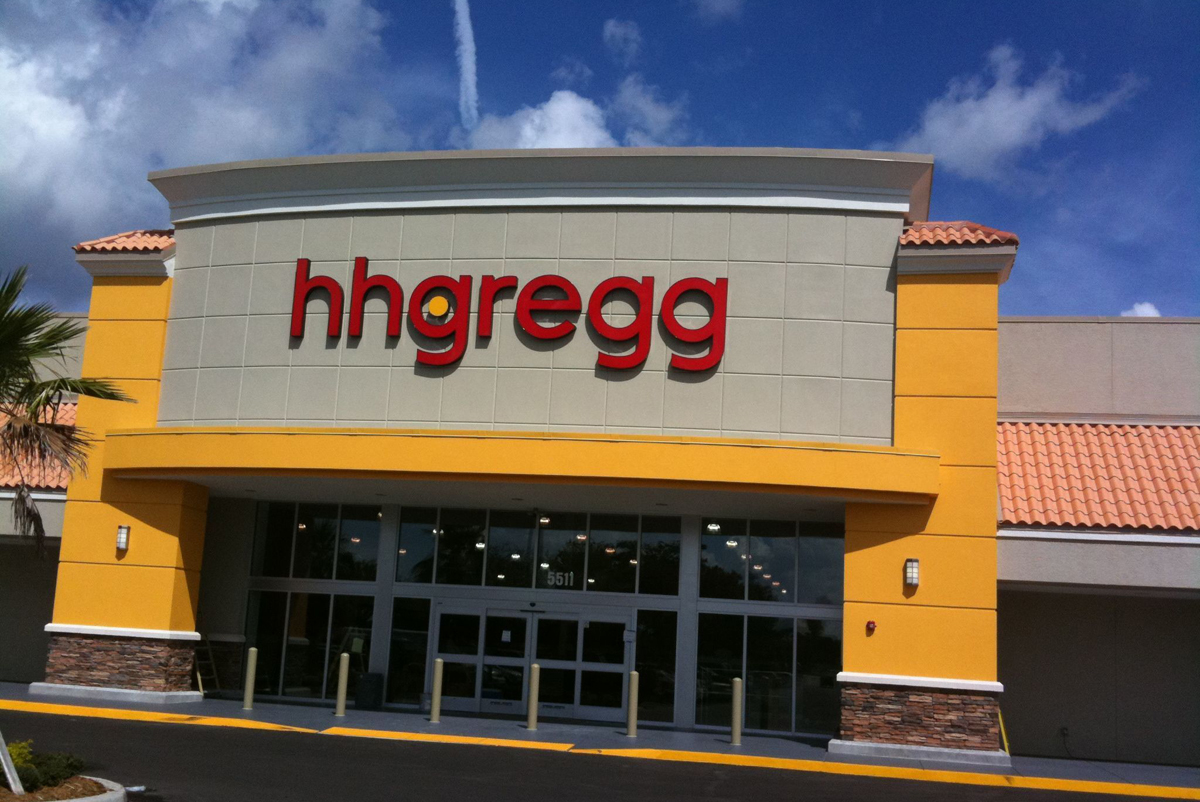 We gave you early details surrounding hhgregg’s big Black Friday sale late last week, but now the nationwide retailer has announced several changes to its Black Friday plans along with a few online-only doorbusters that gadget fans are going to love. And best of all, deal seekers won’t have to wait until Black Friday to start taking advantage of these big sales, as hhgregg is starting the action early on Wednesday, November 26th.

Black Friday 2014 will begin at 10:00 p.m. next Wednesday for hhgregg, which will offer monster deals on two TVs and a Blu-ray player to kick off the holiday shopping season:

The three deals above will be available only on hhgregg’s website, and only while supplies last.

At hhgregg’s nationwide retail stores, the action actually begins today, November 20th, with savings of up to 40% storewide on TVs, gadgets, appliances and more. Then the biggest sales of the season begin on Thanksgiving Day at 4:00 p.m. until midnight, and stores will reopen at 7:00 a.m. on the morning of Black Friday.

For details on all of hhgregg’s deals on HDTVs and much, much more, follow the link below in our source section to see the retailer’s official Black Friday ad.