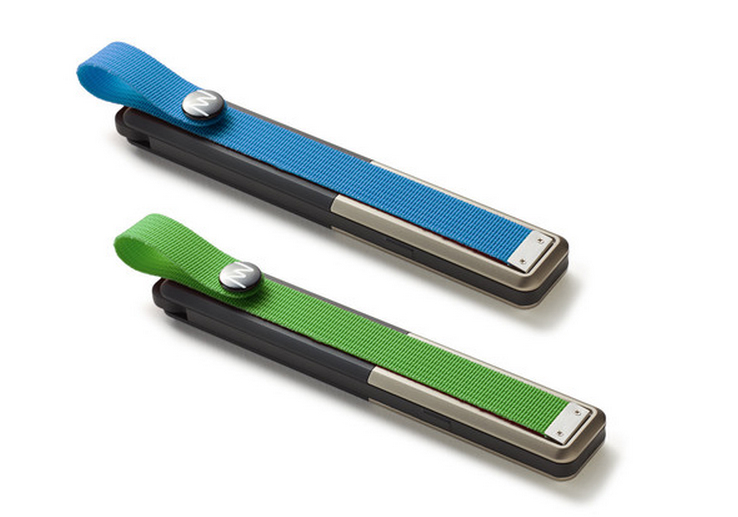 A new smartphone accessory called goTenna wants to fix a problem some users may experience from time to time, but probably not that often since carriers are focused on expanding into rural areas: lack of cellular coverage. goTenna is a tiny expensive antenna that can be used to send messages and location data between smartphones via radio waves when a regular cell connection is not available. But the problem with goTenna is that it’ll only work with other goTenna device owners. That’s likely why goTennas sell in pairs, so the users can give one of the portable antennas to friends and family.

A different solution does exist for enabling instant messaging feature for smartphones that are out of cellular coverage, and is available free of charge to both iPhone and Android users; the FireChat messaging app that doesn’t require any other gadget. Its downside is that it doesn’t work over longer distances of up to 50 miles, like goTenna does.

Carrying a goTenna accessory at all times for that one occasion where coverage won’t be available isn’t that user-friendly, although the antenna may be useful to those smartphone owners who spend a lot of time in outdoors areas that lack proper coverage and want to have a way of communicating with their friends.

The device could also be used regularly by those users who want to create their own private network for instant messaging, assuming they’re within reach of each other, regardless of whether a cell phone signal is available or not. But then again, there are plenty of smartphone apps that can help out with securing/encrypting communication.

A pair of goTenna currently sells for $149.99, or 50% off the regular retail price, and should ship at some point in late 2014. A video offering more goTenna details follows below.