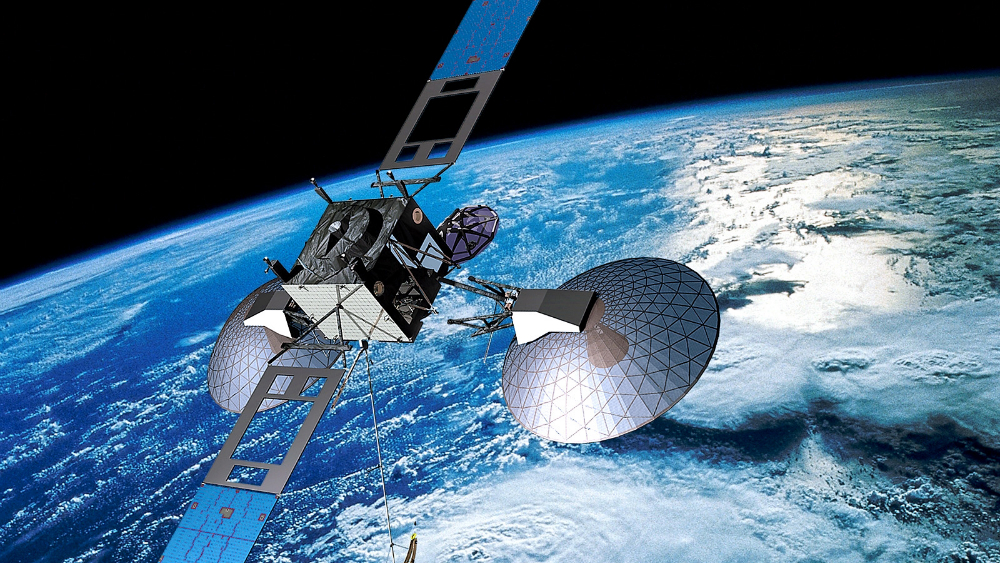 While Google is paying only $500 million for satellite imaging company Skybox Imaging, the purchase may be a lot more valuable for Google’s future because it’ll help the Search giant gather even more data, The Wall Street Journal reports. According to the publication, by 2016 Skybox will be able to take high-resolution images of the Earth two times a day, all with just six satellites. By 2018, the company’s 24 satellites will be able to capture real-time videos from space, and record images three times a day.

In addition to the obvious uses for Google Maps, Skybox will be able to gather a lot more data that could further improve Google’s knowledge about competitors.

“We think we are going to fundamentally change humanity’s understanding of the economic landscape on a daily basis,” Skybox co-founder Dan Berkenstock said, adding that they’re looking at Foxconn every week measuring the density of trucks, which is an indication of when the next iPhone will launch.

Similarly, a UBS analyst discovered in 2010 that by buying satellite images of parking lots of Walmart stores he could determine quarterly sales figures based on the number of parked cars.

Skybox can also determine how much oil is pumped out of the ground in Saudi Arabia by looking at oil-storage tanks from above, and can figure out the price of grain months in advance after measuring the health of all crop lands on Earth.

Using it’s eyes in the sky, Google could further sell such knowledge to other companies interested in looking down at the Earth for other reasons than to analyze weather or traffic.

“It’s competitive intelligence as spy craft,” the Journal writes. “And it’s compelling enough that a Skybox employee once told a reporter for Wired that the company might someday simply become an unreasonably profitable hedge fund.”

The purchase could also bring a “new level of privacy invasion for everyday people,” as the company could determine various things about individuals based on captured imagery. “For example, is your home on a block with lots of trees? It turns out that correlates with household income,” the Journal adds.