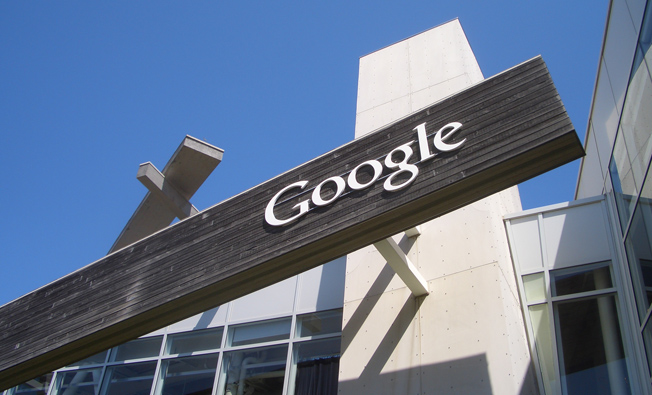 It is no secret that Google would like to be a wireless carrier. The company has long been rumored to be eyeing various partnerships to launch its own wireless network as soon as this year. The Wall Street Journal is now reporting that Google is looking to fund, build and help run wireless networks in emerging markets in Africa and Southeast Asia. The company is said to be interested in connecting people to the Internet who live outside of major cities, while at the same time improving speed in urban locations. Google will reportedly create the business model to support the networks in collaboration with local companies. Google is said to be trying to win over regulators to launch its wireless networks on airwaves that are typically reserved for TV broadcasts. These airwaves are capable of transmitting signals through buildings and other obstacles across longer distances than traditional cellular networks because they operate at lower frequencies.