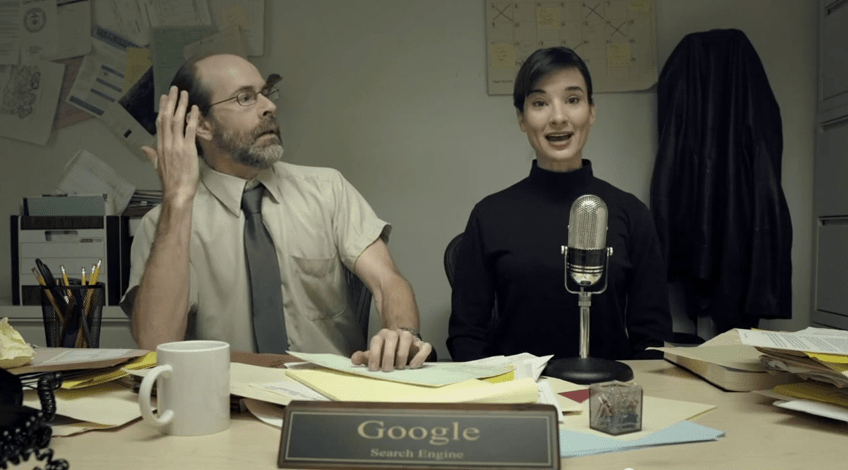 In light of the many detailed reports based on Edward Snowden’s leaks that revealed the sophisticated technologies the NSA and other spying agencies can employ for mass surveillance purposes, a new survey from Survata seems to indicate that Internet users are more afraid of their personal data being used by Google than the NSA.

FROM EARLIER: NSA can record a nation’s ‘every single’ phone call and keep them for a month

“We’ve all seen the ongoing news about data privacy fears regarding the NSA, and their alleged involvement with data collection from large tech companies,” Survata co-founder Chris Kelly said in a statement. “So we were curious how consumers would fear the NSA or a large tech company viewing their personal data vs. someone in their lives, like a significant other or boss.  Our Survata survey platform was the perfect tool to quickly find out.”

The survey was conducted between October 9 and October 12 on 2,556 online respondents who were asked “to rate on a scale of 1 to 10 how upset they would be if a certain entity saw their personal data.”

Interestingly, Newsweek last week published an extract from Julian Assange’s “When Google Met Wikileaks” titled “Google is not what it seems” that offers Assange’s own view of Google and its potential interests, which, unsurprisingly, may not be identical with everyone’s view of Google — the extract is available at this link.

Some images showing how respondents answered to Survata’s survey these questions follow below.