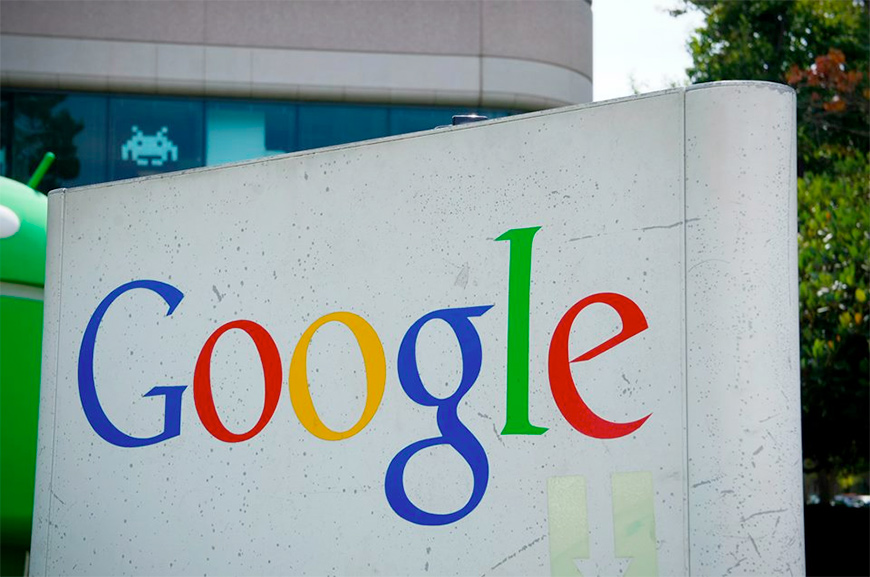 Google is far from being done searching for answers for some of your most pressing questions, including many surrounding health and the human body, The Wall Street Journal reveals. Baseline Study is a new Google X “moonshot” project that wants to look into the human body and find out exactly what makes us healthy so that the company can find new ways to improve our health.

Google hopes to learn more details about the human body by looking at many parameters and analyzing the huge amount of data resulting from the various tests performed. THe company might then be able to provide potentially preventive treatments for health problems that may affect an individual in the future, rather than after-the-fact treatments for an existing illness that’s already affecting a person.

The Baseline Study is headed by Dr. Andrew Conrad, a 50-year-old molecular biologist who developed “cheap, high-volume tests for HIV in blood-plasma donations,” and who is helped by a team of 70 to 100 scientists from various other medical fields.

“With any complex system, the notion has always been there to proactively address problems,” Conrad said. “That’s not revolutionary. We are just asking the question: If we really wanted to be proactive, what would we need to know? You need to know what the fixed, well-running thing should look like.”

In the pilot study, 175 people will be used, with Google collecting various information, including genetic and molecular details. The company is looking to detect  “biomarkers,” that could be very telling about a person’s predisposition to a certain illness. Google will use its immense computing power to crunch data including a participant’s genome, parents genetic history, information on how food, nutrients and drugs are metabolized, stress levels and results from urine, blood, saliva and tear tests.

Google will analyze data from the pilot, and then a much larger study that will include thousands of participants will be developed, in partnership with Duke University and Stanford University.

The participants will likely wear Google’s diabetes detecting contact lens at all times for regular glucose measurements, and are likely to also have on themselves other sensors and trackers developed by Google X that may monitor certain parameters including heart rate, heart rhythm and oxygen levels.

Because this is Google conducting the study, privacy-related concerns exist, as the company could obtain valuable patient data that could be used, for example, by medical insurance companies which could take a more invasive look at a customer.