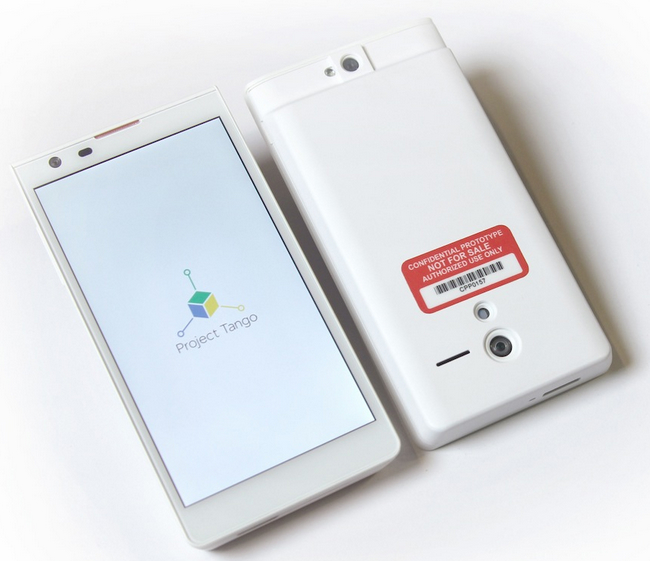 Google is apparently working on a special tablet that’s going to be far better than regular Nexus-branded Android devices, and said device may be unveiled before the Google I/O developer conference kicks of in late June, The Wall Street Journal has learned.

Unfortunately, regular Android fans won’t be able to actually purchase this special new 7-inch Android tablet yet, as it will be part of Google’s Project Tango family of devices that are only available to developers interested in creating apps for Google’s special project.

Google has already released a Project Tango smartphone to developers, a device with advanced 3D sensing technology, which can recognize objects around and map the external environment for various purposes.

The 7-inch Project Tango tablet will have two rear cameras, infrared depth sensors and “advanced software that can capture precise three-dimensional images of objects,” people familiar with the matter told the Journal.

It’s not clear when such Project Tango devices will be available to consumers though. Google has other similarly wild ideas that will one day turn into commercial products, including Google Glass, Project Ara or its self-driving cars, with some of these projects already available to limited public testing.