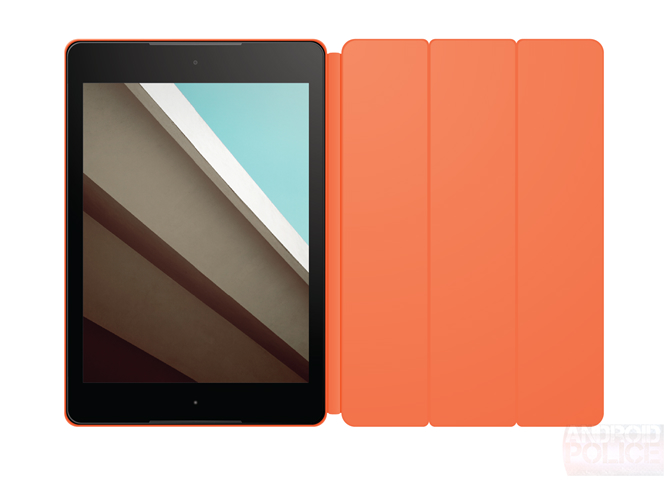 You know that company that keeps getting sued by all sorts of competing companies that accuse it of copying their technology? Well, it was recently sued by NVIDIA, and in the process the upcoming Google Nexus 9 tablet has been confirmed, Bright Side of News has discovered.

Earlier this month, NVIDIA filed a lawsuit against Samsung and Qualcomm, alleging that its patented GPU technology was copied. In the legal documents it has provided (now no longer available online), the chipmaker revealed the various devices powered by its latest Tegra K1 processor, including the unreleased HTC-made Nexus 9.

Many reports and leaks have so far revealed that Google, in partnership with HTC and NVIDIA, will launch a high-end Nexus 9 tablet that’ll pack a 64-bit Tegra chip version once Android L is ready for mass consumption.

In its legal documents, NVIDIA notes that “the HTC Nexus 9, expected in the third quarter of 2014, is also expected to use the Tegra K1.” In other words, Google and HTC might unveil the upcoming tablet at some point by the end of September, assuming NVIDIA’s lawyers got their facts right.

A screenshot showing the Nexus 9 mention follows below.