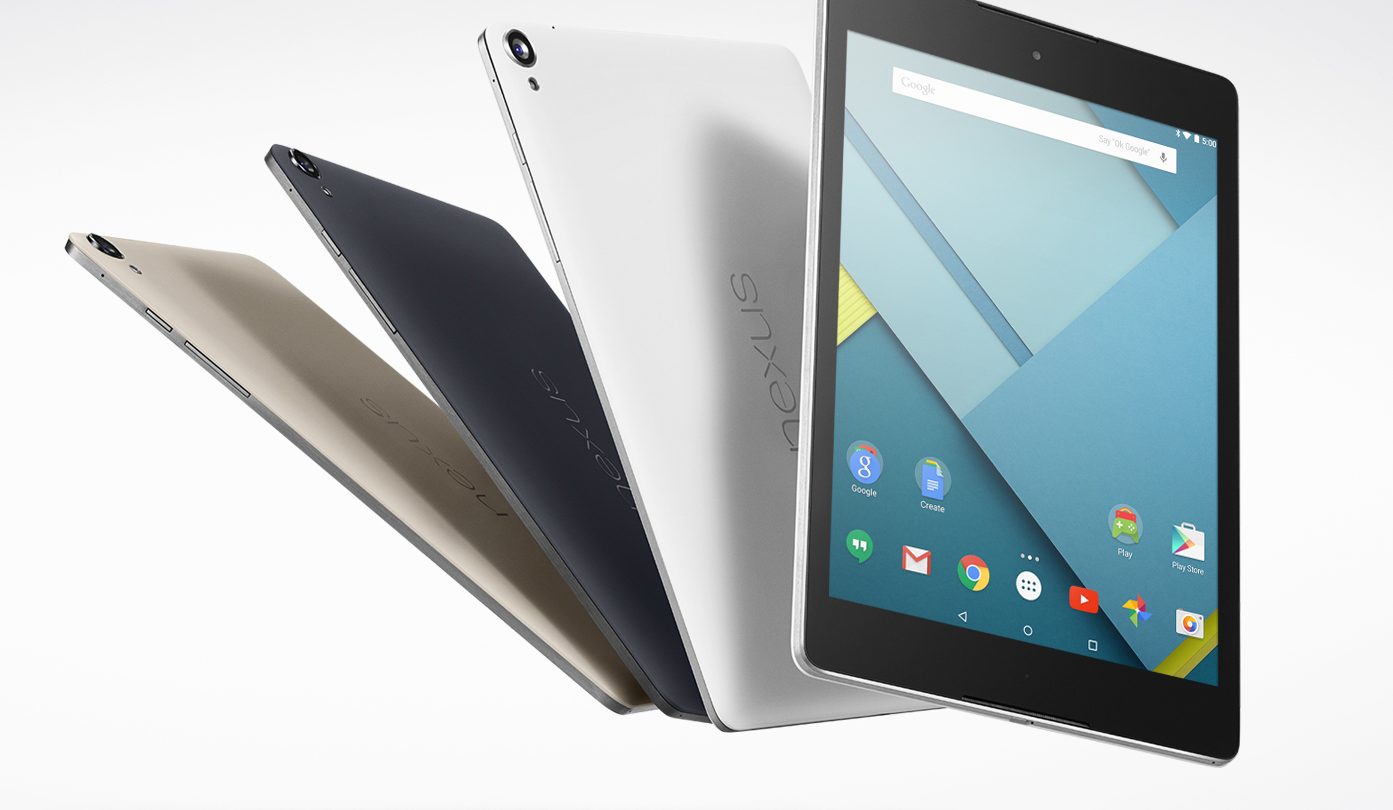 Being the year’s most anticipated Android tablet isn’t exactly an honor these days since, well, can you think of any Android tablets that have been released this year that have really gained a lot of traction? Nonetheless, we’ve really been looking forward to checking out the new Google Nexus 9, an HTC-manufactured tablet that features an 8.9-inch display with a resolution of 2048 x 1440 pixels, a 64-bit dual-core processor, a Nvidia Kepler GPU, an 8MP rear-facing camera and 3MP front-facing camera, among many other great features.

The Nexus 9 will be available to preorder starting October 17th and it will launch on November 3rd.