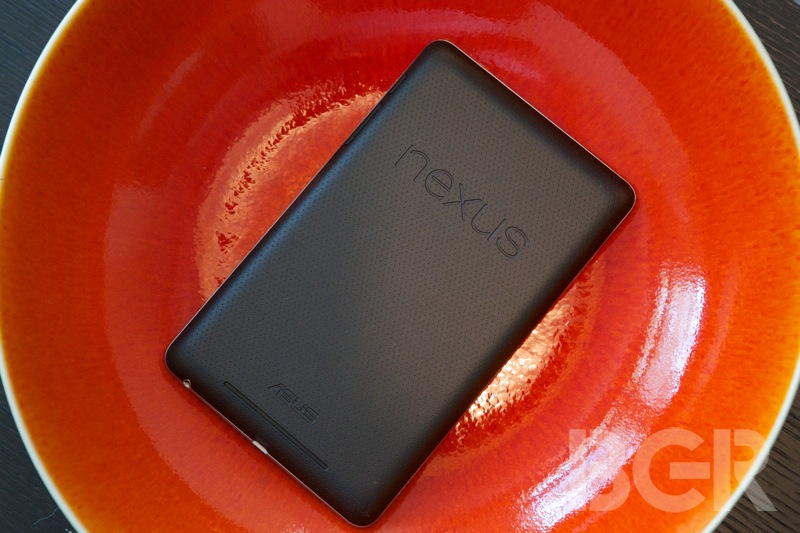 Google’s (GOOG) Nexus 7 is now the all-time best-selling Android tablet in the United Kingdom a mere three months after its release, according to mobile retailer Carphone Warehouse. While the Internet giant’s first 7-inch slate continues to lag behind sales of Apple’s (AAPL) various iPad models, the device has sold more in the U.K. than other Android tablets such as the ASUS Transformer Prime and Samsung Galaxy Tab.

“It’s impressive that this product is our biggest selling Android tablet, and it will be really interesting to see if other manufacturers will follow suit with smaller tablets over the coming months to spice up the Christmas period,” said Graham Stapleton, chief commercial officer at Carphone Warehouse, per The Telegraph.

At a low and affordable £159 price tag, the Nexus 7 has little to no competition and consumers have received it favorably. Amazon’s (AMZN) Kindle Fire HD will soon go on sale in European markets, however, and may give Google a run for its money.

“Looking at the sales of the Google Nexus tablet, it’s clear that there is a massive demand amongst our customer base for smaller tablets,” Stapleton said. “We’re seeing a real shift in what customers are using their tablets for, with more and more watching content on the go. It’s now common to see people using their tablets during the morning commute or catching up on the day’s news in a local coffee shop, and smaller devices make it easier to handle.”

It has been estimated that Google could sell as many as 8 million Nexus 7 tablets by the end of year. The Mountain View-based company previously said that it hoped to sell 3 million tablets in 2012.