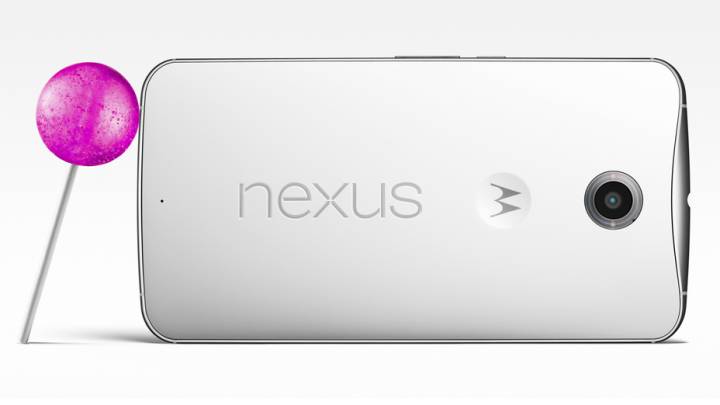 Google has already run out of available Nexus 6 stock, after starting preorders for the hot handset only a few days ago, and while it’s not clear when the phablet will start shipping to users — some reports say it will be launched on November 12 on T-Mobile — some of the early Nexus 6 buyers may get it a lot earlier than anticipated. That’s according to a Reddit thread that features a screenshot of an alleged conversation between a Nexus 6 buyer and a Google support person, as posted on Android Central’s forums.

“Thanks for your interest in learning more about Nexus 6,” the message reads. “It’s always great to hear from our customers. As far as I’m aware, the Nexus 6 will not start shipping until around 11/03/13. We will process the orders chronologically. I apologize that I don’t have any additional details that I can share with you about when your Nexus 6 will ship; at this time, I am only able to share information on products that are currently listed in Google Play.”

Google has revealed in recent interviews that it plans to sell a more Nexus 6 units with help of on-contract sales from carriers, without revealing actual details for upcoming Nexus 6 carrier launches in the U.S. or international markets. The company also said that most Nexus 6 inventory will be moved through carriers rather than the Google Play Store.

An image showing a screenshot of this discussion with Google support follows below.