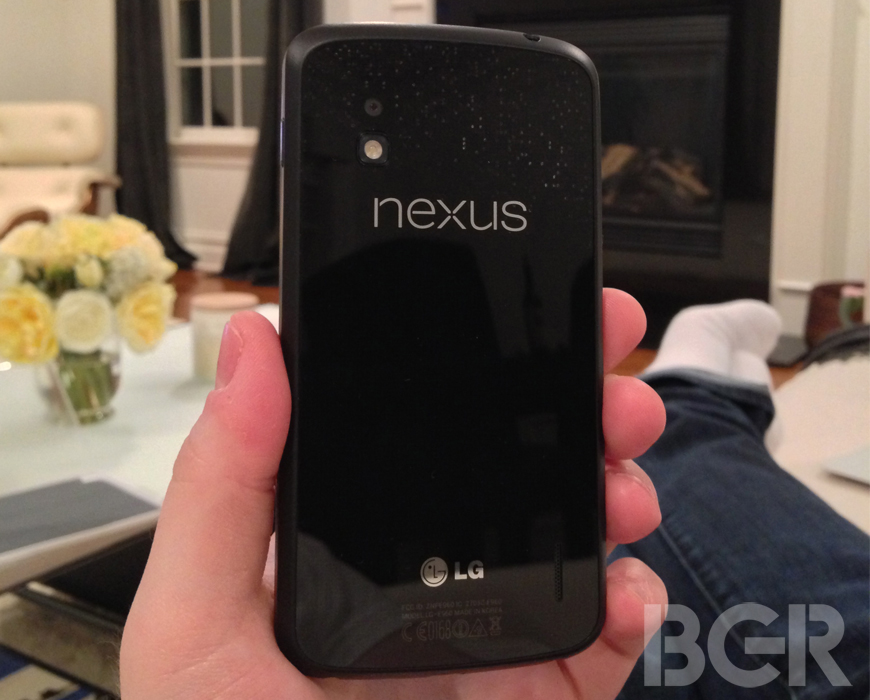 One of Google’s (GOOG) big competitive advantages in the consumer electronics space is that the company genuinely doesn’t seem to care whether it makes money selling its mobile devices since most of its money comes from search advertising revenue. And now TheNextWeb has done some good detective work that suggests the company may have taken its willingness to subsidize its devices to new heights with its Nexus 4 smartphone.

Specifically, TheNextWeb found that LG (066570) is selling the Nexus 4 to retailers in Europe for €599 ($766), or €300 ($384) more than what Google is charging for the device on its Google Play store. 9to5Google says that it wouldn’t be surprised if Google is subsidizing the Nexus 4, saying that the device has a “seemingly impossible $299 price for the 8GB model” that includes “a beautiful 1280×768 IPS Retina-quality display, insanely fast Qualcomm s4 Krait chipset with 2GB of RAM, 8 megapixel cameras and beautiful design.”