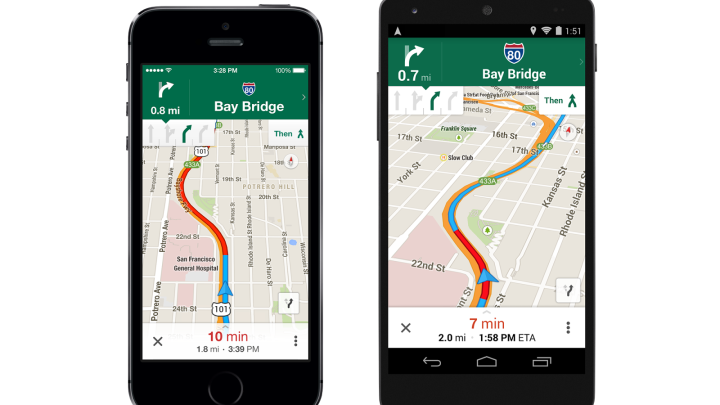 Following a few substantial additions to Google Now, Google announced on Tuesday that Google Maps for iOS and Android would be receiving a major update. There’s plenty to explore in the updated Google Maps, but we’ve picked out five that stand out the most.

The update should be available now for your iOS and Android devices.