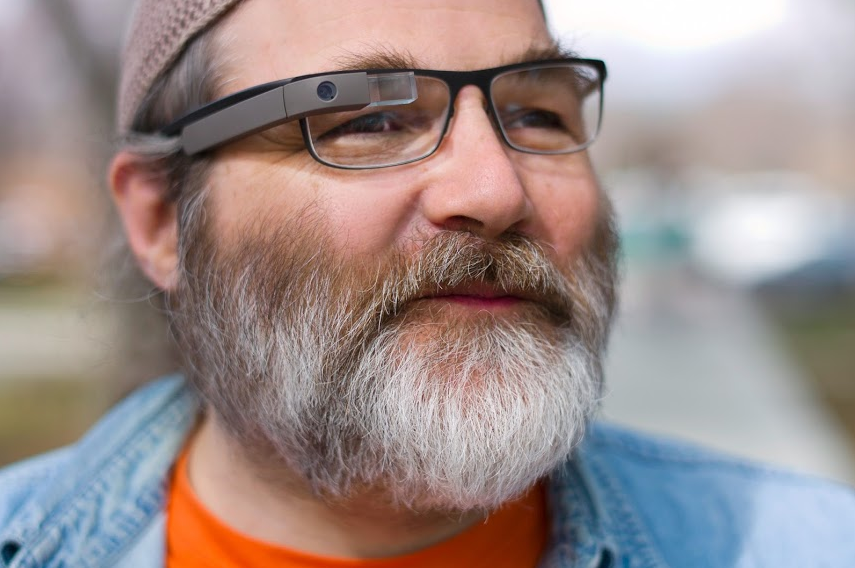 According to some pundits, Google Glass is a doomed geeky gadget destined to follow the Segway into obscurity. If that’s the case, creating an etiquette guide for Google’s connected eyewear seems like a huge waste of time. The Wall Street Journal apparently has some faith in the device though, and it recently published a list of guidelines it wants Google Glass owners to follow once the device launches to the public in 2014.

Where the camera is concerned, the Journal hopes Glass users will be courteous enough to remove the eyewear in “locker rooms, public bathrooms, business meetings, movie theaters and anywhere else where wielding a camera would be improper or offensive,” since there’s no indicator light to let others know when Glass is filming. The paper’s guide also recommends that people avoid using voice commands to control Google Glass in public and it thinks people should do the same with Glass’ voice calling feature.

The site’s best advice, perhaps, is to not be creepy.

“All it’s going to take is for one Glass wearer to record or photograph someone or something that shouldn’t have been filmed to ruin Glass for everyone,” the Journal notes. “Let’s not incite lawmakers or angry mobs. Stick to photographing kittens, consenting friends and those totally amazing pancakes from your favorite brunch spot, OK?”