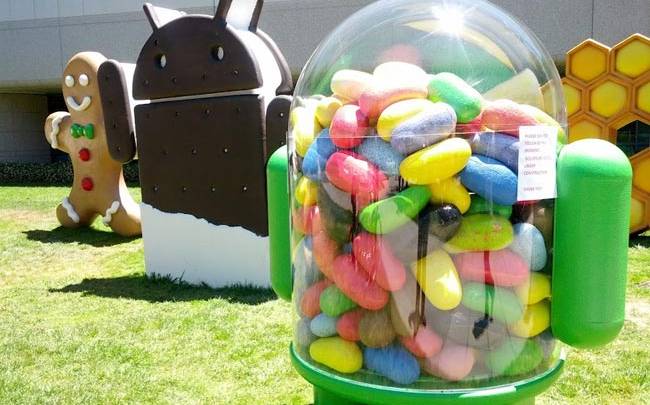 Android is certainly a very fragmented mobile operating system, but is this an entirely bad thing? British network-testing firm OpenSignal has posted a new chart showing that Google’s mobile platform is more fragmented than it’s ever been as it’s being used on nearly 12,000 distinct devices, or roughly triple the 4,000 distinct devices it appeared on last year. While this certainly has nightmarish implications for long-suffering app developers, OpenSignal says that fragmentation has actually been one of the reasons for Android’s success.

“For consumers, extreme fragmentation means that they can get exactly the phone they want — big or small, cheap or expensive, with any number of different feature combinations,” OpenSignal notes. “Too often [fragmentation] is treated as a problem with Android, rather than a strength, but we feel that this misses the bigger picture. While there are certainly problems associated with fragmentation (and as developers we know them all too well), it is wrong to suggest that it is only a downside. Apple are currently working on a lower-end device, increasing the fragmentation of their ecosystem in the process, suggesting that the Android ecosystem is not only doing something right, but doing something to be imitated.”

Samsung and its “gadget spam” approach to releasing devices unsurprisingly contributed the most to Android device size fragmentation, as OpenSignal found well over 200 distinct Samsung devices during its study.