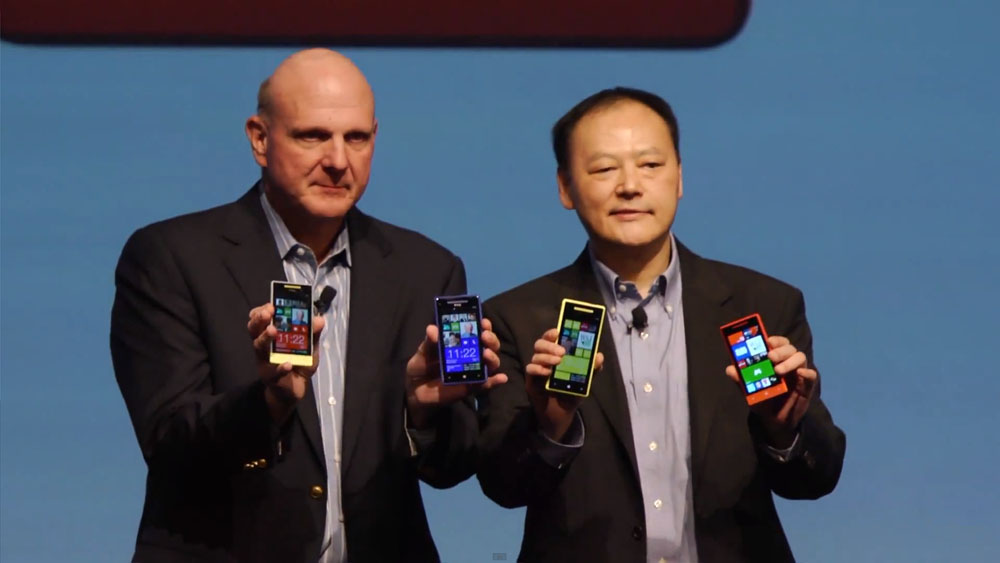 One day we will tell our grandchildren how the phone market was revolutionized by Samsung’s Galaxy Note, which debuted in October 2011. Its 5.3-inch screen size shocked and titillated handset experts, dividing them deeply over the sales prospects of such a monstrosity. In a couple of quarters it became evident that consumers had been harboring a secret hunger for jumbo displays because the Note turned into a massive global blockbuster.

Samsung did phablets first and it did them right. But the era when the phablets gave Samsung a special earnings and revenue edge are drawing to an end. The most alarming thing about the negative buzz around Samsung’s handset unit performance in Q4 2013 is that the weakness is emerging just after the big launch of the Galaxy Note 3.

Samsung’s latest behemoth debuted in several key markets at the end of September and sold 10 million units in 2 months. This is the reason why investors are so disappointed as they adjust Samsung Christmas quarter earnings expectations below the autumn quarter. The latest phablet blockbuster was supposed to guarantee Samsung a strong Christmas.

It didn’t. As is quite natural, the massive success of the original Note attracted a horde of rival products to the nascent product segment. By summer of 2013, leading phone review sites started running stories about the most attractive phablets below the $200 price point. Chinese and Indian vendors had reacted to the jumbo screen story with remarkable aggression and precision.

In the meanwhile, the old guard of phone vendors from HTC to Nokia mulled over their phablet strategies too long. The HTC One Max began trickling to market in Taiwan in September and the Nokia 1520 debuted in November. Sony’s pricey Xperia Z Ultra arrived to North America in September.

This is a story that illustrates perfectly why these second-tier vendors seem so doomed right now in the high-end market. They missed the biggest new smartphone niche creation by two years, allowing Samsung to skim off all the cream in the jug and giving Asian cheapie brands time to generate a super value segment at literally 70% below the price point of the latest Galaxy Note.

And then HTC, Nokia and Sony roll out their own phablets between Samsung and the budget brands. But just as they finally enter the ring, Samsung’s dissipating handset profit momentum indicates the phablet arc has already peaked.