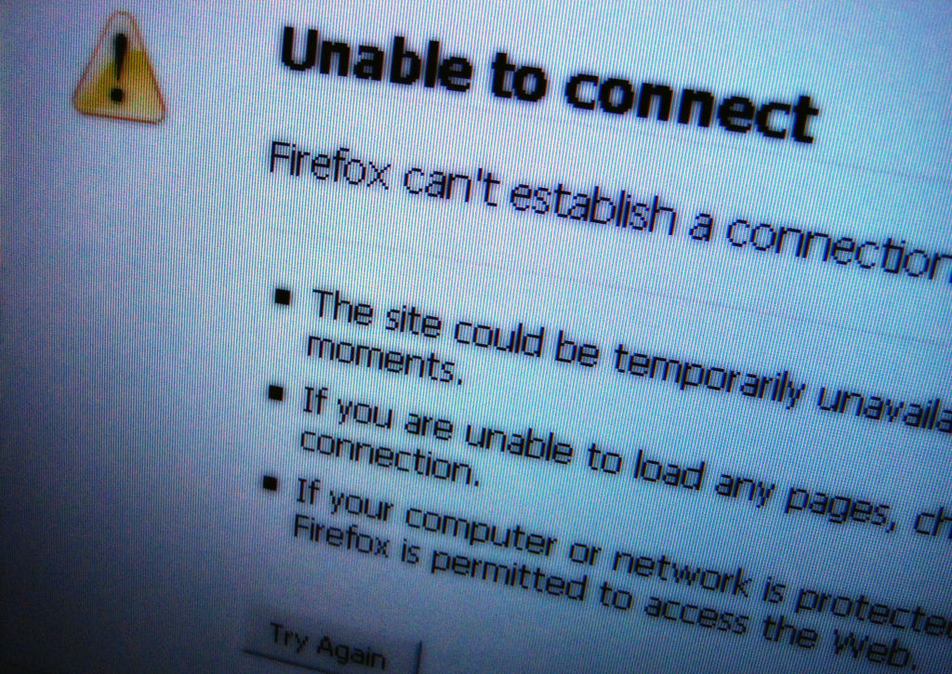 Imagine a world where the book burners had won. A world where information is filtered and must be approved by governments before it can be accessed by their citizens. A world where people are held down and kept in line by oppressive regimes that restrict the free flow of information and bombard citizens with government-approved messages.

FROM EARLIER: Watchdog group declares United States an ‘enemy of the Internet’

Millions of people across the globe are currently the victims of a horrible kind of oppression. Scholarly texts, journalism and many other important types of information are actively obscured by nations’ leaders. Social networks and social media sites are blocked in an attempt to keep conversations on-message. Government-approved content and other propaganda is constantly piped over the airwaves and through the Internet.

Global awareness of these important issues is rising, but not quickly enough. Cyber-oppression is still a very real problem in many parts of the world, and a new interactive map from VPN service provider IVPN.net shows us which parts of the world are most affected by Internet censorship.

The map uses a variety of criteria to distinguish the level of censorship that affects a particular nation, and issues are split up into four main categories: “human rights violations,” “freedom on the Net,” “obstacles to access” and “limits to content.”

The higher the score in each category, the censorship a country’s citizens face. For example, IVPN.net gave China a score of 38/40 for human rights violations, 86/100 for freedom on the Net, 19/25 for obstacles to access and 29/35 for limits to content.

China is listed as the top user rights violator in the world, though North Korea is notably absent from the list since its citizens only have access to a limited domestic-only Internet. Iran, Syria, Cuba and Egypt round out the top-5 worst Internet censors in the world.

IVPN.net’s interactive map can be seen be following the link below in our source section. If you want to do something to help fight Internet censorship, supporting organizations like the Electronic Frontier Foundation is a good place to start.