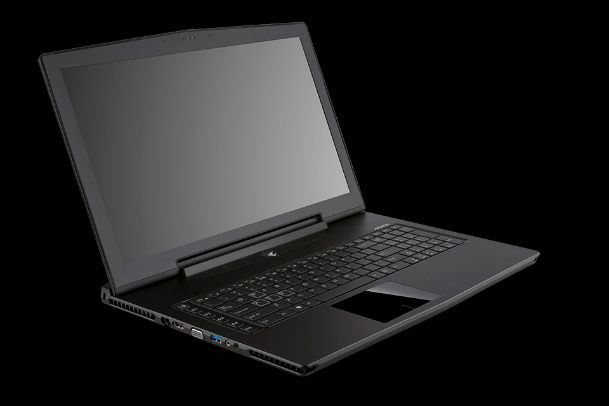 Additionally, the company has also announced a few gaming accessories including the Thunder M7 mouse with 16 programmable buttons, the Thunder K7 keyboard and Thunder M7 headphones that offer true 5.1 Surround Sound, and has created a Steam Machine prototype of its own.