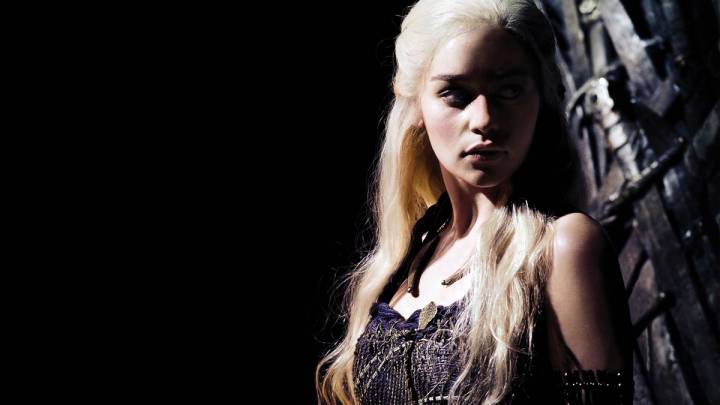 If you read George R.R. Martin’s best-selling “A Song of Ice and Fire” series and thought that as a result, there would be no surprises in the popular HBO show based on the books, think again. Martin is obviously deeply involved with HBO’s smash hit series Game of Thrones, and the author just dropped a huge bombshell that will have fans of both the books waiting for some serious unexpected twists around every corner as they watch each new episode of the show.

Late last month, we gave you an early look at the awesome 2-minute Game of Thrones season 5 trailer you had been waiting for. From the looks of things in that lengthy teaser, season 5 is shaping up to be just as action-packed as the four seasons that preceded it — or perhaps even more so.

What the trailer didn’t reveal, however, is that Game of Thrones fans who have already read the complete series of “A Song of Ice and Fire” books are still in store for some serious surprises in the coming seasons.

“People are going to die who don’t die in the books, so even the book readers will be unhappy,” Martin said in an interview with Showbiz411. “So everybody better be on their toes. David and D.B. are even bloodier than I am.”

Martin is of course referring to Game of Thrones co-creators David Benioff and D.B. Weiss, who apparently plan to take the story in a few directions of their own in the coming seasons.

Game of Thrones season 5 is set to premiere on HBO on April 12th, and it looks like fans had better strap in for a wild ride.