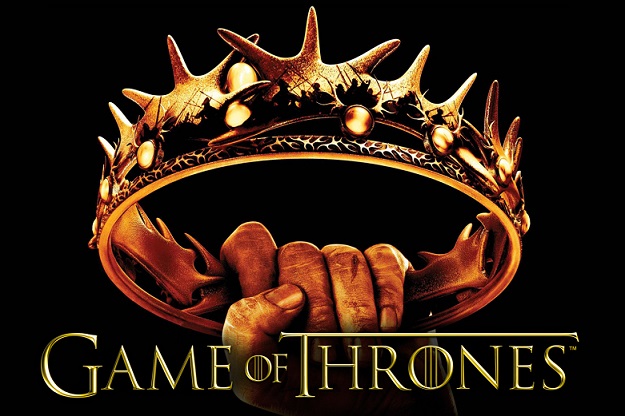 The finale to Game of Thrones’ fifth season was gut-wrenching for a lot of reasons but fans seem to be particularly depressed about the death of an iconic character who’s among the most beloved on the show. Spoilers obviously follow below.

As happened in the books, Night’s Watch commander Jon Snow was betrayed by his own men and was stabbed to death after he made a peace agreement with the hated Wildlings who lived north of the Wall. Snow was one of the very few decent and honorable human beings we see in Westeros and although there’s some ambiguity about whether he’s really dead in the books, the series’s show runners claim that on the TV show he’s been killed off completely.

This has obviously hit some fans hard, which is why we weren’t surprised to see that one Game of Thrones fan in Brooklyn has created a street vigil for the dearly departed Snow, complete with candles surrounding a picture of the handsome Bastard of Winterfell along with inspiring quotes about him (e.g., “You know everything, Jon Snow!”). Here’s a picture of it that was snapped by Twitter user @SweepMoon.

Fantasy nerds everywhere will miss Jon Snow. And now his watch has ended.