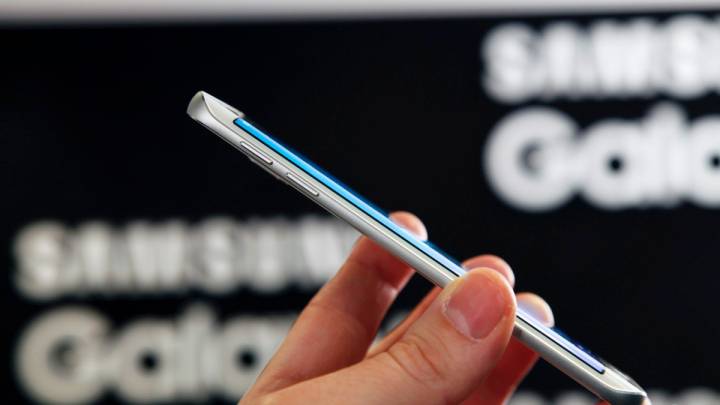 For my money, Samsung’s Galaxy S6 edge is the best Android phone on the planet right now. The Galaxy S6 is fantastic and the HTC One M9 is an outstanding option, but the S6 edge is everything a flagship Android phone should be in 2015… with a unique twist. The design is unlike anything we’ve seen before in a smartphone and while it’s not entirely functional, it doesn’t have to be.

Of course in terms of functionality, there are some cool features that are unique to the Galaxy S6 edge. Among them is a nifty notification feature that makes the curved edges of the Galaxy S6 edge’s display glow with a color to correspond with a favorite contact when that contact calls. Now, however, a great free app brings that feature to any Android phone.

First, a GIF that will show you how this cool feature works:

Pretty awesome, no? This way you don’t even have to pick up your phone to know which one of your favorite contacts is calling. Thanks to Android app developer Golgorz, you can now have a similar feature on any Android phone.

Now, on smartphones with standard flat displays, this nifty feature obviously isn’t anywhere near as effective as it is on the S6 edge. You’d be surprised at how nifty it is, though — and it’s completely free.

Here’s the app’s description from the Google Play store:

This is a first release emulating the Galaxy S6 Edge feature that shows colors in the edge of the phones when there is an incoming call.

Please if you report a crash while using the app, pleas add your email so i can contact you to work together and fix it!
No memory drains!! no battery drains…just easy, simple and lighweight.

More information can be found in this thread on the XDA Developers forum, and the app can be downloaded here: