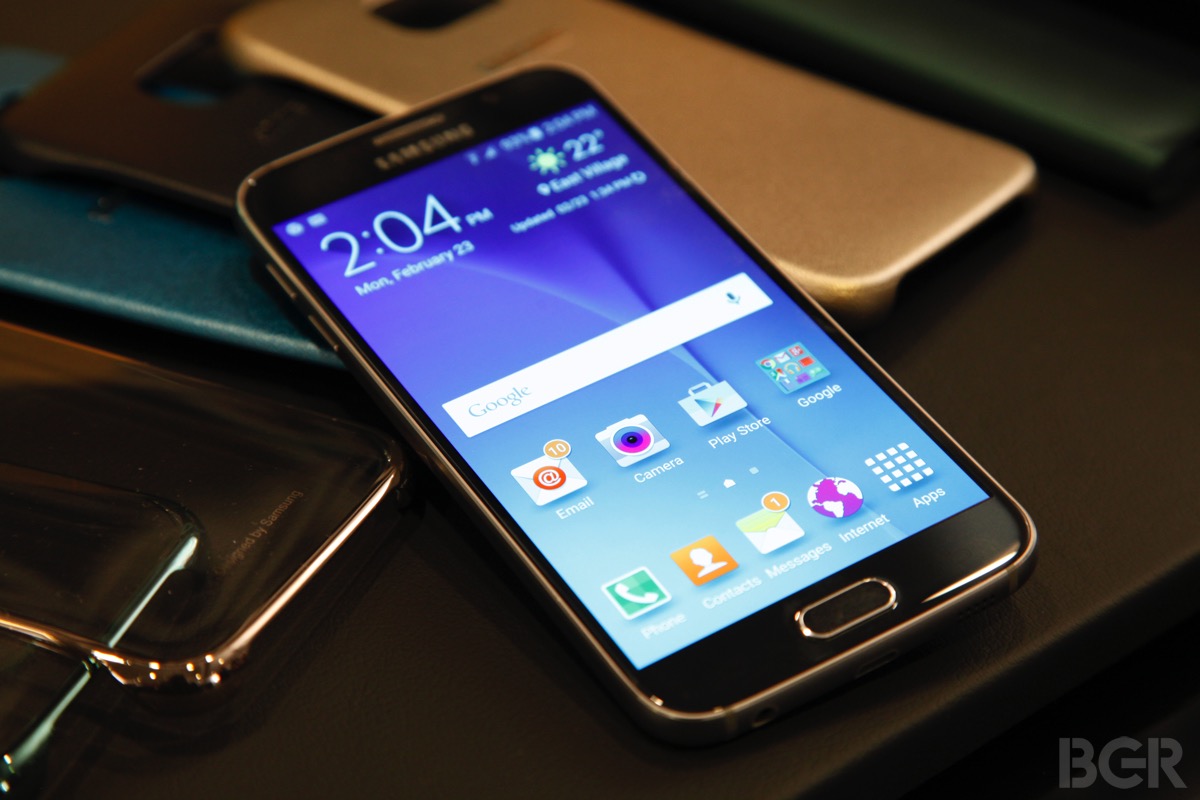 One of the areas Samsung really focused on heavily during its Galaxy S6 announcement was camera performance. The company made sure that everyone in the audience got the message — the Galaxy S6 and Galaxy S6 edge are both packing amazing rear and front-facing cameras with hardware and software features that will supposedly leave rivals in the dust. AndroidCentral got a hold of the Galaxy S6 to demo one of the camera’s features that you’re most likely to appreciate if you plan on buying the handset.

Samsung said on stage that it came up with a new gesture for the Galaxy S6 to bring up the camera even faster than before, so that users can instantly take photos and record videos. A double tap on the home button when the phone’s display is either asleep or turned on will take you to the camera app. Even better, Samsung says it should take you just 0.7 seconds to get there.

AndroidCentral tested this particular feature and found that indeed the Galaxy S6’s camera can be accessed almost immediately after pressing the button.

Furthermore, Android Central compared camera app start times from the lock screen shortcut between the Galaxy S6 and other devices including the Galaxy S5, Galaxy Note 4 and iPhone 6. This year’s Galaxy S model beat both previous Galaxy version, and matched the iPhone 6’s performance — you can check all these short videos at the source link below.