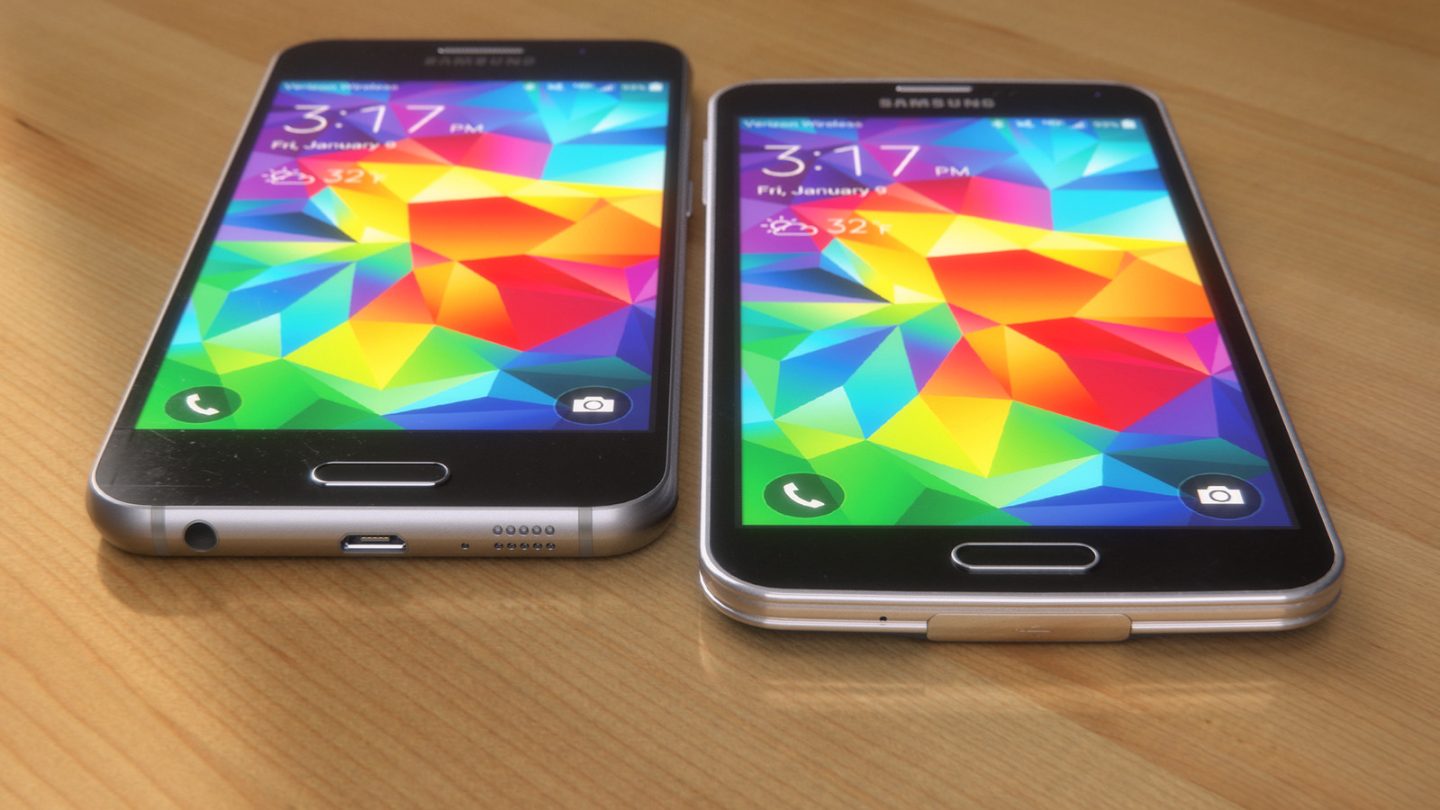 After teasing in a blog post a few days ago that the Galaxy S6 will likely have an even better camera than any of its predecessors — and further reinforcing that statement with additional teaser material — Samsung on Tuesday published a second lengthy post on its Samsung Tomorrow blog talking about another technology that will almost certainly be found inside the Galaxy S6.

“With our upcoming Galaxy smartphones, users will be able to enter a new wireless world like never before,” Samsung concludes in its post about wireless charging technology and mobile devices. This clearly suggests that the Galaxy S6 will feature advanced wireless charging capabilities.

The company doesn’t make any direct references to the phone though, and only offers this hint at the very end of the article. But the idea seems to be more than clear.