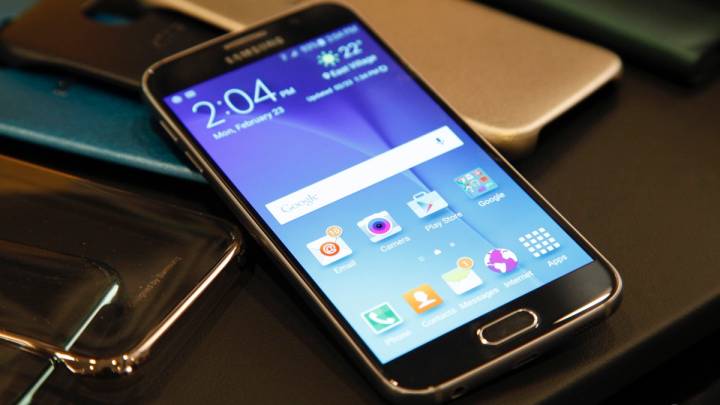 Samsung won’t shove too many apps down your throat this year if you purchase either the Galaxy S6 or the Galaxy S6 edge, but the company will still offer customers access to a special package of Galaxy Gifts apps. Samsung news blog SammyHub says Samsung has confirmed the names of the apps included in this offer, revealing it has 22 applications in total ready for buyers.

Just like in the past, there are plenty of apps to be excited about, some more useful than others. Fleksy, makers of a popular keyboard app for Android and iOS, has already confirmed it’s included in the package, but users can also expect 21 others, which will likely be available to download from the Galaxy Gifts app section in the Galaxy Apps application.

The full list of Galaxy S6 and Galaxy S6 edge apps, as listed by the publication, follows below: